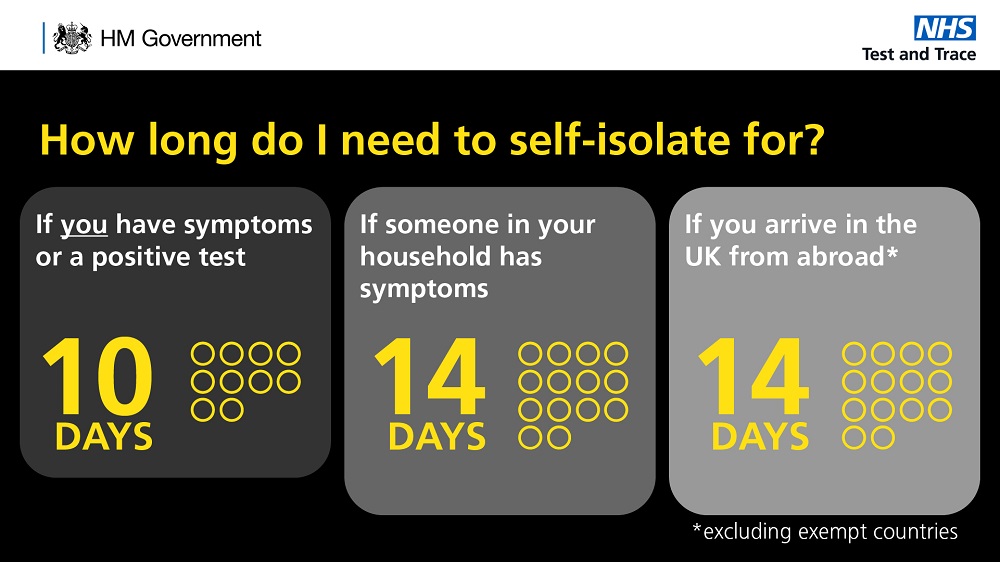 LONDON Nov 14: Strict rules that force those who test positive for Covid to self-isolate are set to be scrapped, Daily Mail reports.

Last September, MPs extended laws that force those who catch the virus – as well as unvaccinated people who may have been exposed to it – to self-isolate for ten days. But Government officials now assume that mandatory self-isolation will be ditched in March when the legal powers expire.

‘Working assumption [is] that legal duties will cease after March,’ a document written last month states, according to Daily Mail.

A scheme that pays out £500 to those on low incomes who are self-isolating is expected to be axed at the same time to save cash. The Test and Trace Support Payment has paid out £167.9 million to 335,000 low-income workers during the pandemic.

Officials are also drawing up plans to slash the costs of the NHS’s contact-tracing system, which attempts to find those who might have been exposed to coronavirus.

Currently, those who self-isolate are called at home by NHS Test and Trace staff, who check they are complying with the rules. Officials, however, are preparing to recommend to Ministers that these calls be axed.

‘We are undertaking a review of the future approach to tracing to improve cost efficiency,’ one of the documents obtained by The Mail on Sunday states.

Unvaccinated travellers who arrive in the UK from abroad also have to self-isolate for ten days and are called every day. Those calls may also be ditched, it is suggested.

In the longer term, the UK Health Security Agency is planning to end the entire nationwide ‘trace’ regime as part of its ‘rampdown’ strategy as the country comes to live with Covid.

Instead, the responsibility could be handed over to local authorities, the documents suggest.