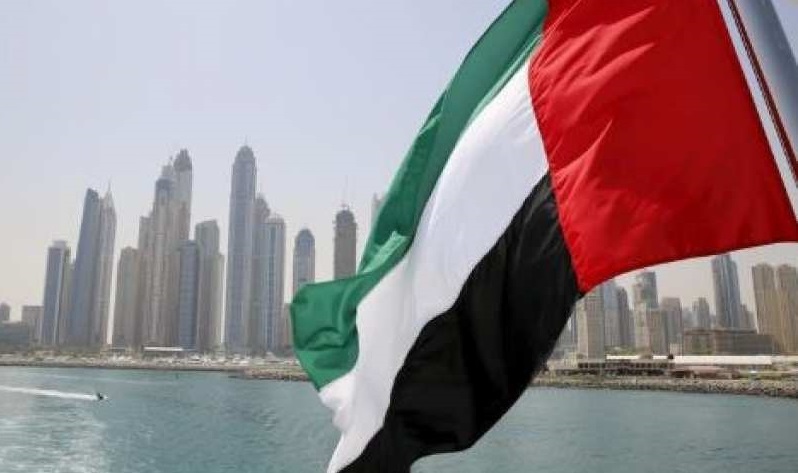 DUBAI April 3: The United Arab Emirates (UAE) has approved a new rule for expats under which foreign workers will now be able to sponsor their family members if they fulfill a certain income criteria, a move which will benefit lakhs of Indians.

Income will be the only requirement for UAE expatriates to sponsor their family members as opposed to the previously listed ”professions”, the UAE Cabinet announced on Sunday as it adopted a decision to amend provisions of the resolution on foreign workers sponsoring their families.

The Cabinet made the decision to reaffirm the UAE’s position “as a hub for talents and a land of opportunities”, the Khaleej Times reported.

Under the prevalent guidelines, male expats can sponsor their immediate family members such as wife and children if he earns a monthly salary of Dh 4,000 (approximately Rs. 75,000) or Dh 3,000 (Rs. 56,000) plus accommodation provided by his company.

He also had to be employed in certain categories for him to be eligible to sponsor his family. For example, domestic helpers and certain other categories were not entitled to sponsor their families irrespective of their monthly income, the report said.

Similarly, a woman resident could sponsor her family only if she was a teacher, engineer or a health professional and earned Dh 4,000 per month.

If she worked in any other sector, she needed to have a minimum monthly salary of Dh 10,000 (Rs. 1.88 lakhs) and a special approval from the General Directorate of Residency and Foreigners Affairs.

The latest Cabinet announcement has done away with the requirement for residents to have certain professions.

However, it was not immediately clear if there are any changes to the salary requirements.

According to a UAE Cabinet statement, “The decision aims at enhancing family stability of foreign workers and social cohesion, as well as attracting highly skilled workers while maintaining a healthy balance between professional and personal lives.”