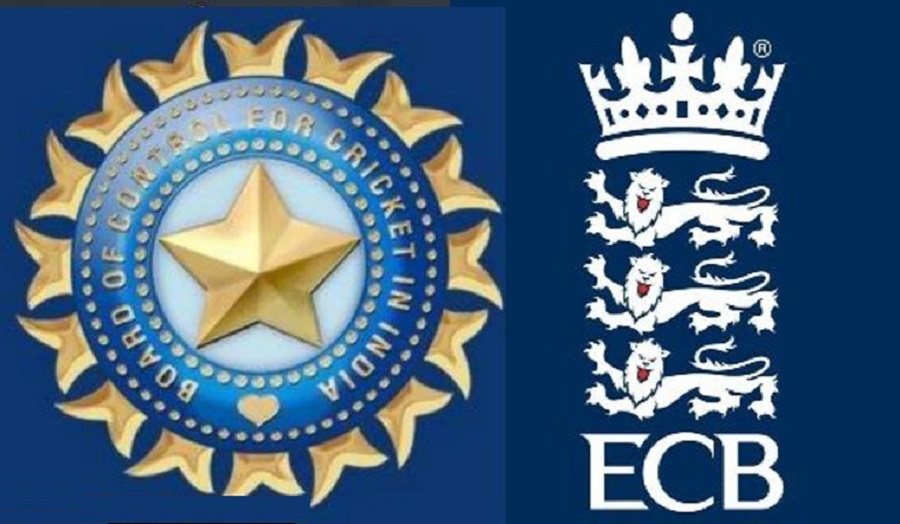 LONDON Oct 8: The ECB and BCCI have reportedly reached ‘an agreement in principle’ to play the cancelled fifth Test between England and India next summer.

An agreement in principle has been reached with India over completing the aborted series next year, after the tourists refused to play at the 11th hour last month due to concerns over Covid. However, Sportsmail learns the deciding Test will take place elsewhere due to scheduling issues at Old Trafford,” said a report by Daily Mail on Thursday.

The Test, which was due to be played last month, was cancelled at the last minute due to fears over a coronavirus outbreak within the India camp.

Despite reaching an agreement to reschedule the Test for next summer, the Daily Mail are reporting that ‘scheduling issues’ mean the game will not be played at Old Trafford.

The ground is also expected to host several gigs in the summer, meaning they were ‘unable to commit to putting on the Test in the narrow window available’.

The report claims that the Test is expected to take place during England’s white ball series against South Africa.

While the ECB have yet to finalise a date with their Indian counterparts, it is likely there will be some overlap between the Test match and England’s one-day series against South Africa,” further said the report.

India are scheduled to tour England for three ODIs and as many T20Is from July 1 to 14. England’s home series against South Africa begins from July 19. After the series concludes on July 31, it will be immediately followed by the second edition of the Hundred.

In July, South Africa are due to play an ODI and T20I series against England and Old Trafford is set to stage one of the ODIs on July 24.