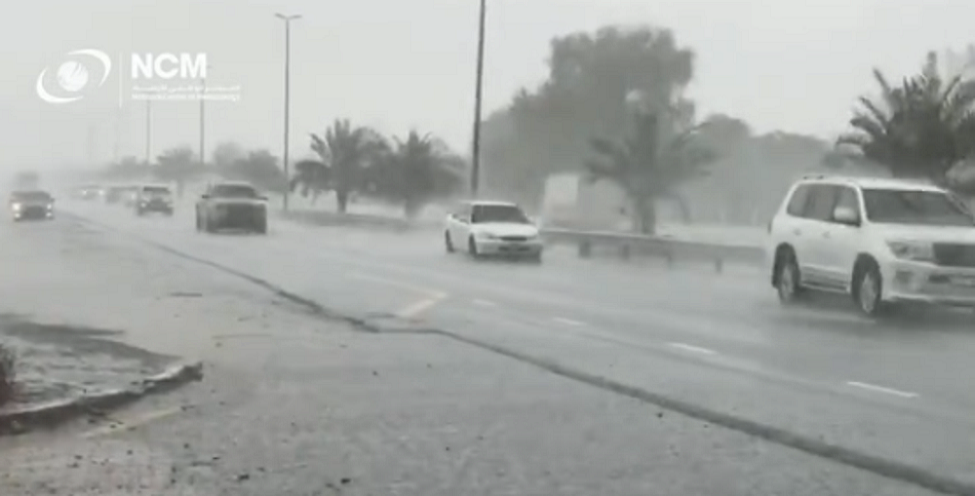 DUBAI July 22: The United Arab Emirates is creating its own rain using drones that fly into clouds and unleash electrical charges to beat the sweltering 122 degrees Fahrenheit (50 degrees Celsius) heat.

According to the UAE’s National Center of Meteorology, the precipitation was enhanced by cloud seeding operations to increase rainfall in the Gulf country. On Sunday, the UAE’s national weather service released video footage of the heavy downpours.

The National reported the heavy rainfall caused waterfalls to appear in the city of Al Ain and made driving conditions hazardous.

In an effort to curb the country’s sinking water table, the UAE invested $15 million in nine different rain-making projects in 2017. The project is being led by researchers at the University of Reading in England. Professor Maarten Ambaum, who worked on the project, told the BBC in March that the UAE has enough clouds to create conditions conducive to rain.

The project tries to get the water drops to merge and stick when they receive an electrical pulse, “like dry hair to a comb”. When the drops merge and are big enough, they will fall as rain”, Prof Ambaum told the BBC.

Applying electrical shocks to clouds is preferred as it doesn’t require the use of chemicals.