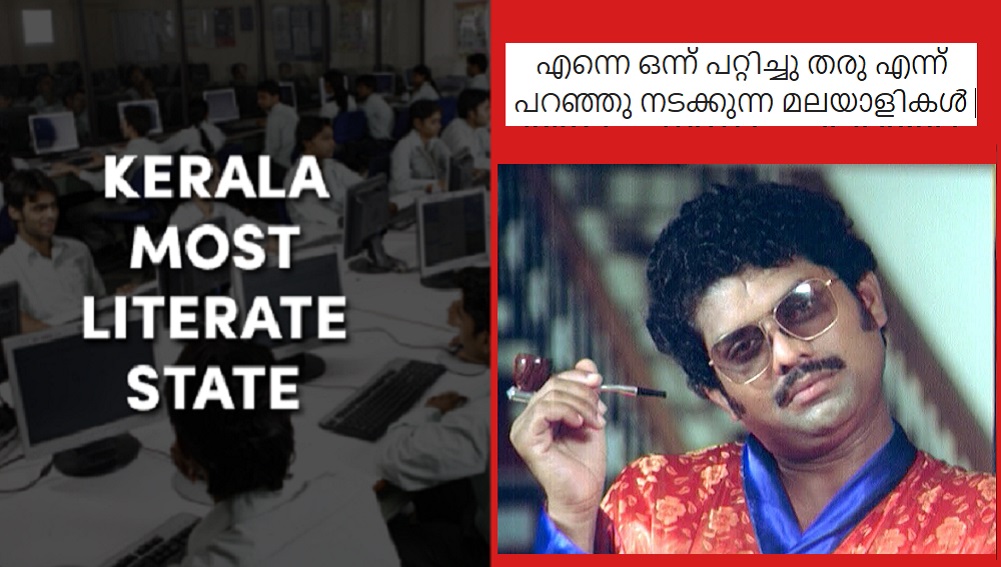 THIRUVANANTHAPURAM Jan 15: Even though Kerala has the highest literacy rate in the country, people of the state keep falling prey to fly-by-night operators. In the past five years, Keraliites have lost over Rs 6,000 crore to fly-by-night firms.

Praveen Rana, who was the star in the state for past one year when he was heading an investment and marketing company at Thrissur, is presently behind bars since Thursday as his company has gone bust leaving anxious investors who had invested around Rs 200 crore.

Rana’s modus operandi was to be seen in the presence of the be all and end all of the states politics, film industry and media personnel, and thus took “literate” Keralite’s into a high.

Among those who were seen honouring him include none other than superstar Mammootty, top flight state Ministers like K.N. Balagopal, Antony Raju, State Congress president K. Sudhakaran, former Chief Minister Oommen Chandy and John Brittas, Rajya Sabha member and one who heads the CPI-M backed TV channel.

Other media houses like Reporter TV and Media one also had honoured him.

Popular media critic Roy Mathew said it’s most unfortunate that on the one hand Kerala speaks about highest literacy rate and on the other hand falls into such people’s hands.

“This is nothing but greed as frauds like Rana was offering a staggering 48 per cent return on investments. Also none should forget that Kerala is one state where commercial banks have deep network and branches are there practically everywhere. I personally feel there needs be no sympathy to people who have lost money as knowingly they have walked into traps set by people like Rana,” said Mathew.

He said: “The media is also a major culprit as it gives all the support to these fly-by-night operators.”

Former top Kerala Police officer Subhas Babu said one reason why this is happening at frequent intervals is because of the “flaws” in registering cases and further follow up actions.

“You just look into the number of financial frauds that have taken place in the state. One classic case that took place long back was with regards to investment taken for rearing goats. The person was arrested and the next we hear that the very same person was engaged in recruiting people to Germany and UK by taking money. A proper registration of cases and a correct follow up to a major extent can bring down the frequency of such frauds happening,” said Babu, who in his official career, had probed a few such cases.

Stories from numerous students in the UK reveal that the network of such fraudsters are hidden among us in Kerala and different parts of the world. They are present through various social media platforms where we enquire about certain issues such as migration. In an instance three students were looking for an accommodation in the UK. They put the request about this on a Whatsapp group and immediately they were contacted by a person who was part of the group and he suggested and forwarded their names and contact details to a person in the UK.

The person in the UK asked to provide advance monies as rent to another person in Kerala through his South Indian Bank in Thrissur. Although the students arrived in the UK they were not provided with the promised accommodation and they never got returned the rent in advance. The students are now in the UK and they are unable to register a case in Kerala and even if they made an effort they are aware of the “flaws” in registering cases and further follow up actions.