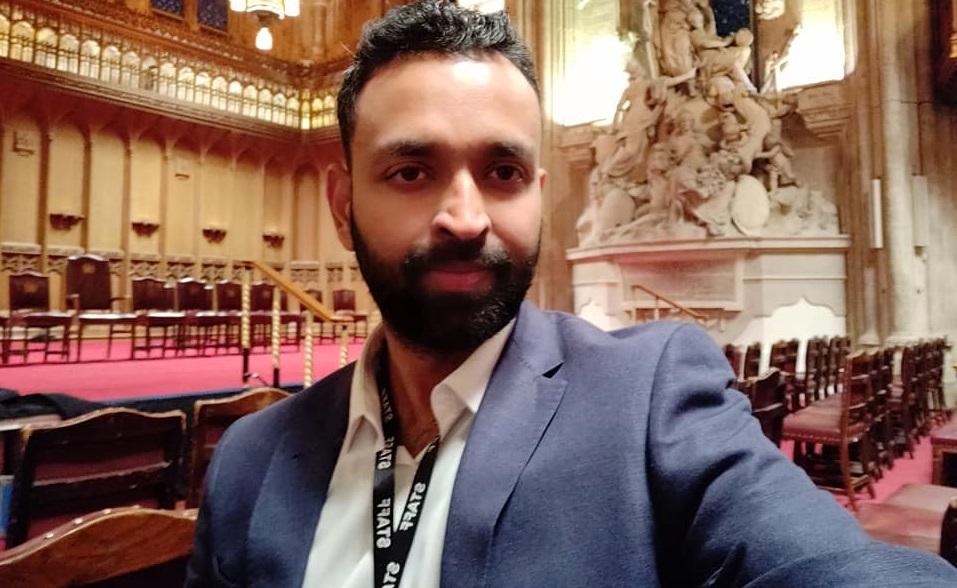 LONDON May 24: A Kent based Keralite has come out with a Vlog about London City which was published on his You Tube channel which now has received more than 2000 visits.

In his vlog, Deepak Dominic, uses his unique Thrissur slang to narrate and introduce the various landmark destinations in London to his followers. 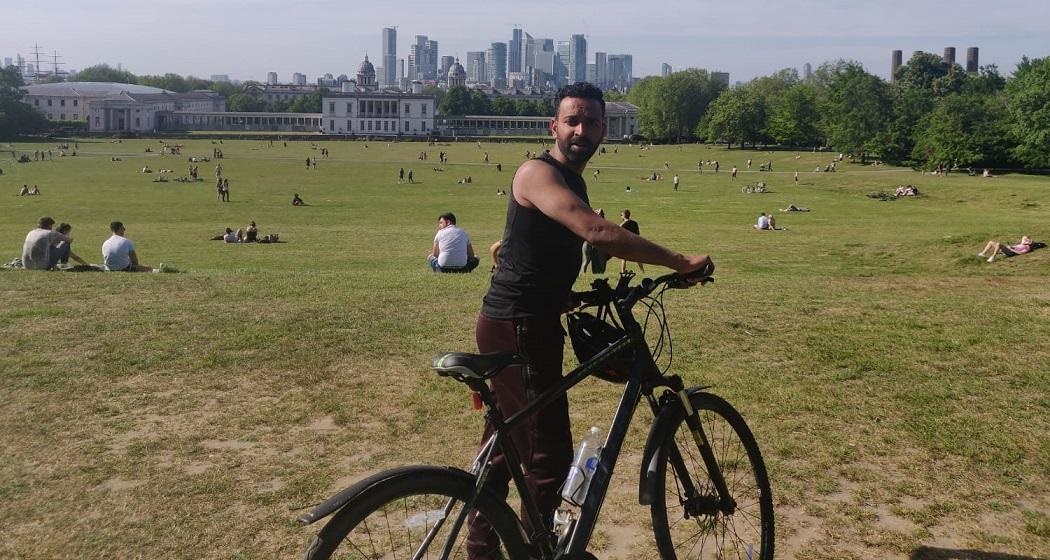 Deepak Dominic from Chembukavu in Thrissur, has been a photographer and videographer for the last 12 years having worked for more than 400 events in London.

His profile includes work for corporate clients in London city such as HSBC, BT, NatWest, RBS, BMW, Paliament House of Commons, various universities and private collages in the city. 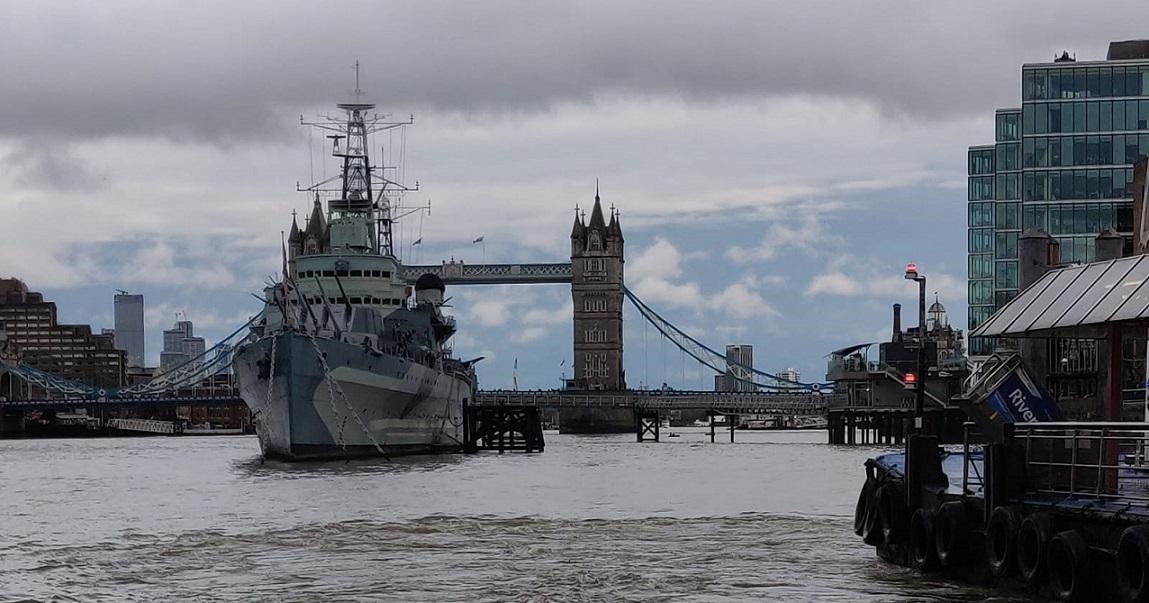 He has also covered cricket matches in Lords Cricket Ground. Deepak’s photography works are used by the British library for their website.

Deepak is also a sports personality. He is a sprinter and is training on to compete in the next Olympics. He trains in Lee Valley and Master world champion TJ Ossai is his coach. 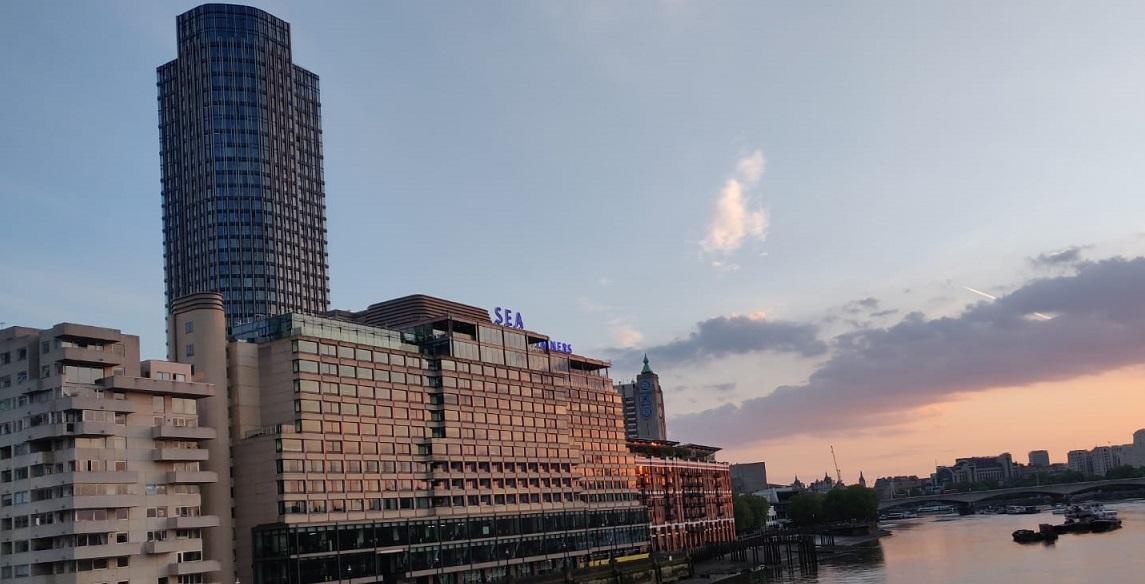 Deepak has acted in several TV shows back in Kerala and in London he has been involved whenever the Malayalam film industry teams visit the UK following his previous works withing the entertainment industry.

Watch his VLOG below