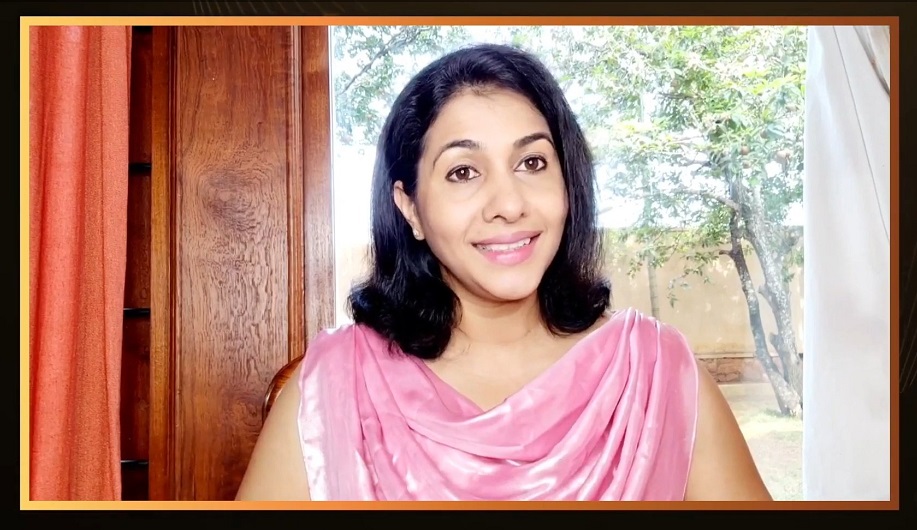 MONACO Dec 2: Legendary Indian athlete Anju Bobby George has been bestowed with the Woman of the Year Award by World Athletics (WA) for grooming talent in the country and advocating gender equality.

The 44-year-old Anju, the only Indian to have won a medal in the World Championships with a long jump bronze in the 2003 edition, was named for the award in the world body’s annual awards night on Wednesday.

“The former international long jump star from India is still actively involved in the sport. In 2016 she opened a training academy for young girls, which has already helped to produce a world U20 medallist,” World Athletics said in a release.

“A constant voice for gender equality in her role as Senior Vice President of the Indian Athletics Federation, Bobby George also mentors schoolgirls for future leadership positions within the sport.”

One of India’s most illustrious track and field athletes, Anju said she was “truly humbled and honoured to be awarded Woman of the Year by World Athletics”.

“There is no better feeling than to wake up every day and give back to the sport, allowing it to enable and empower young girls! Thank you for recognising my efforts,” she tweeted.

World Athletics added that her efforts in advancing the sport in India as well as inspiring more women to follow in her footsteps make her “more than a worthy recipient” of this year’s award.

“I am really, really happy to learn that this year’s Woman of the Year Award is considering my name. As an athlete it was a hard journey but I still believe I could reach the level which I deserve. And now it’s my turn to give back to our sport,” Anju said in a video uploaded on Twitter by World Athletics.

“I am serving as senior vice-president of Indian athletic federation (AFI) and my academy, Anju Bobby George Foundation, is nurturing 13 women athletes — small kids — and within a short span of three years they will all have already started their journey to the world stage.

A proud proud moment for #IndianAthletics

“I thank all my supporters, all my fellow athletes, coaches, my family, federation and everyone who stood with me during my journey. Thanks a lot once again for considering me.”

She finished sixth in the 2004 Olympic Games in Athens with a personal best leap of 6.83m but was elevated to fifth place in 2007 when the United States of America’s Marion Jones was disqualified for a doping offence.

The Athletics Federation of India (AFI) thanked the WA for honouring Anju.

Olympic champions Elaine Thompson-Herah of Jamaica and Karsten Warholm of Norway were named the World Athletes of the Year at the awards night.

Thompson-Herah produced one of the finest sprint seasons in history this year, retaining her Olympic 100m and 200m titles in Tokyo and adding a third gold medal in the 4x100m relay.

Besides her Olympic triple, she also clocked world-leading times of 10.54 and 21.53 over 100m and 200m respectively, moving to second on the world all-time lists and coming within touching distance of the long-standing world records. – PTI