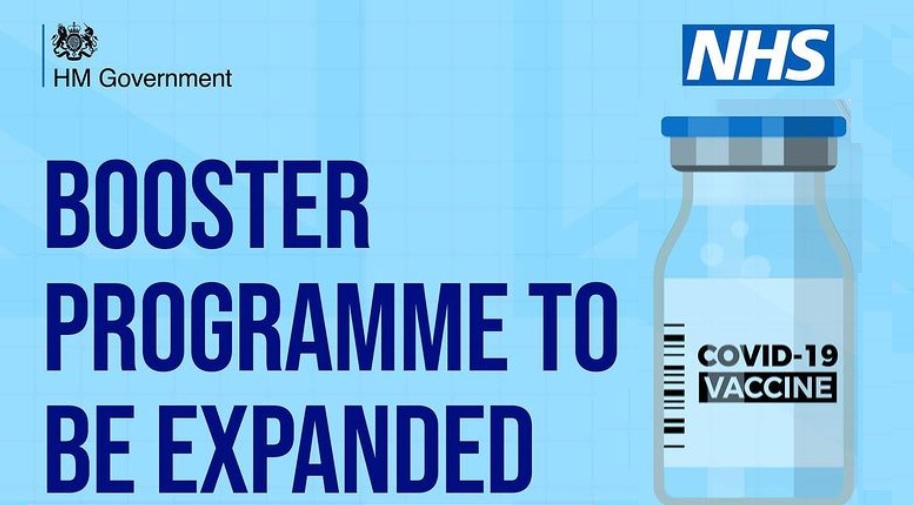 LONDON Nov 30: All adults in Britain will now be able to get a third Covid jab, a government scientific advisory body said Monday, as concern mounted about the spread of the new Omicron variant.

he Joint Committee on Vaccination and Immunisation (JCVI) advised: “All adults aged 18 to 39 years should be offered a booster dose, in order of descending age groups, to increase their levels of protection.

The move, approved by Health Secretary Sajid Javid, comes as the UK government said it needed to react swiftly to the new variant, which was first detected in South Africa.

“We’re advising that the booster programme should now be extended to adults aged 18 to 39 years old,” said Wei Shen Lim, of the Joint Committee on Vaccination and Immunisation (JCVI).

Until now, only adults aged 40 and over were eligible for a booster dose six months after their second.

At the same time, the advisory body also recommended second doses of vaccine for children aged 12 to 15.

Since last week, the government in London has slapped a travel ban on 10 southern African countries, including South Africa, to try to control the spread of Omicron.

It has also reintroduced compulsory testing for travellers, and mandatory mask-wearing in shops and public transport in England, as well as self-isolation for contact cases.

The JCVI approved the government’s proposed expansion of the rollout of booster jabs of Moderna or Pfizer-BioNTech to include more people within a shorter time.