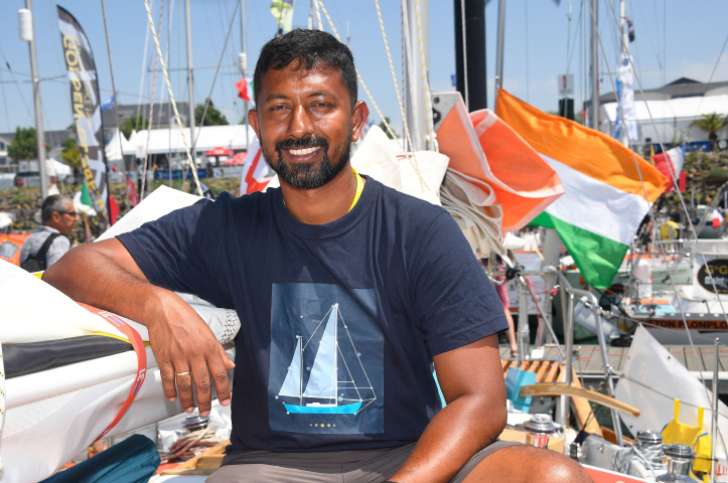 KOCHI Sept 28: Injured Navy sailor Abhilash Tomy, who is recuperating at a remote Indian Ocean island after being rescued from storm hit mid-sea early this week, would be brought back to India, a Defence spokesman said in Kochi.

“Commander Abhilash Tomy who is recuperating at Amsterdam isle would be brought back to India onboard INS Satpura,” he said.

The 39-year-old sailor had reached Amsterdam island on Tuesday after being rescued by a French vessel.

The Navyman got injured when his yacht was struck by a savage storm while he was participating in the Golden Globe Race and was rescued Monday after being adrift for three days.

The spokesman said actions required to assist the recovery of his damaged sailing vessel Thuriya from the sea, are also being explored.

At present, the vessel is floating in the high seas, he said.

On Wednesday, Abhilash Tomy had said that he survived in the storm hit ocean because of his sailing skills and Naval training.

Thanking all those responsible for saving him, the Naval officer had said the sea where his yacht was damaged in a storm last Friday was very rough.

“The sea was unbelievably rough. Me and my boat Thuriya were pitched against nature’s might. I survived because of my sailing skills, the soldier bit in me and my Naval training cut-in for that fight,” Mr Tomy had said.

Very thankful to #IndianNavy & all who rescued me”, Mr Tomy was quoted as saying in the Indian Navy spokesman’s tweet on Wednesday.