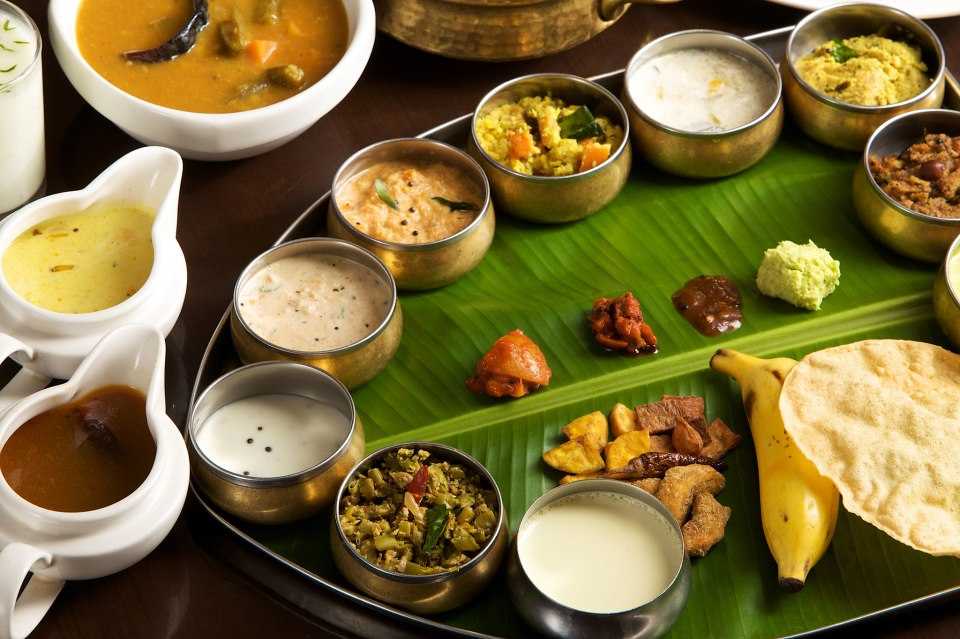 One of the most significant ongoing issues in Kerala today is the role of processed food in damaging public health, if not poisoning people outright. Traditionally, the Malayalee diet is known for its rich, varied and balanced nature.

However that description likely covers only the basic home cooked food, the rice and curries which Keralites everywhere eat.

By contrast, much of the food that is available in hotels and eateries is commonly known to be unsafe. Ranging from upset stomachs to lethal food poisoning, this situation is reflective of poor implementation of regulations and a bad lack of monitoring and oversight.

Food safety is a vital issue since it puts the very lives of vulnerable consumers at stake. As late as January 2018, only last month 120 kids at a primary school in Thiruvananthapuram were hospitalised after eating a school meal there.

Young children are less likely to be able to handle food poisoning with unpleasant consequences.

Registration of food facilities is a key challenge, especially in rural and semi-urban areas. One Deccan Chronicle newspaper report suggests that there may be up to 1 lakh unregistered food outlets across the state in such semi urban areas, which understandably could be a health and safety nightmare.

Even bottled water from such shops have been found to contain toxic diseases such as E. Coli in unacceptably high concentrations. Faecal contamination is not unknown either in these samples, underlining the scale of the challenge which exists.

A significant related issue is the influx of food from China, where safety standards are notoriously bad. It is not unheard of for Chinese exports to try and pass of plastic rice in lieu of the traditional actual rice.

This is becoming something of an epidemic in Kerala as the plastic rice causes cancer and other stomach issues in innocent consumers. A system of checking all imported foods is the need of the hour.

Besides staffing, facilities are likely another issue for food safety in Kerala. There are less than a handful of food testing laboratories in the state, which considering the number of hotels that have been shut down due to poor food hygiene standards is appalling. There are certainly not enough to cover each district.

When considering the semi-rural nature of the state, ensuring that each district has a food testing laboratory and enforcement squad could make a major difference.

It is clear that Kerala faces a serious challenge with regard to effective regulation of its food industry, especially processed food.

Not only do judicial punishments for food contamination not go far enough but the enforcement of the law is fundamentally inadequate, highlighting the fundamental governance deficits that lie at the heart of the vaunted Kerala model.

The punishment for mixing dangerous additives with food adulteration is only a 10 lakh fine, not even a prison sentence!

The future must see more trained food and hygiene inspectors, being empowered to check random hotels without warning, as well as substantial efforts to register and monitor food stores, especially in rural areas. Some steps have been taken.

The joint commissioner of Food Safety in Kerala, Mr Anilkumar confirmed that 85 new Food Safety Officers have been inducted and ‘and their services will be utilised in full.’

The emphasis appears to have been placed on tourist spots closer to Thiruvananthapuram, whereas the most urgent needs may be in rural and semi-urban districts. Time will tell if the Kerala government’s measures are effective.

Useful websites about food safety in Kerala can be seen below: