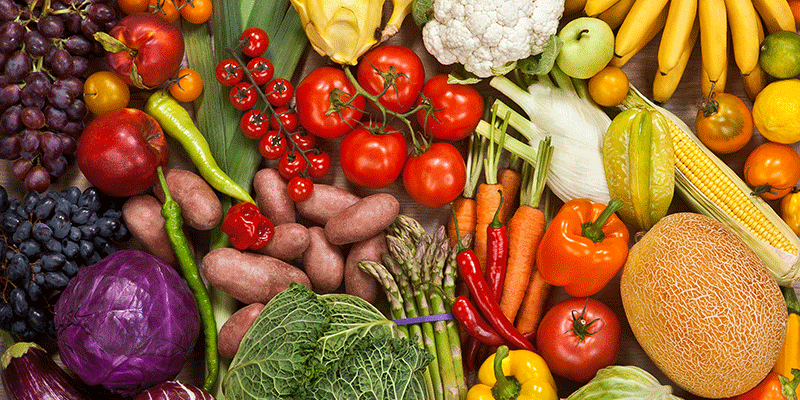 The cell walls of oats and barley contain a special type of soluble fiber called beta-glucan, which has a host of benefits for human health. Studies show that it blunts the body’s insulin response and boosts immunity, and it may be protective during radiation and chemotherapy.

But its role in cholesterol reduction is what counts for heart health.