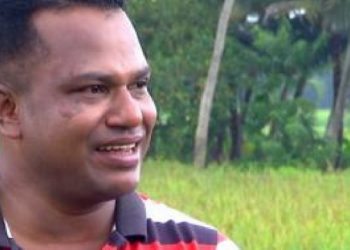 The non-bailable case was filed based on the report submitted by Narcotic Cell Assistant Commissioner. The group was also found to have flouted Child Rights laws and hurt religious sentiments. The Excise had filed a case against the group, as well.