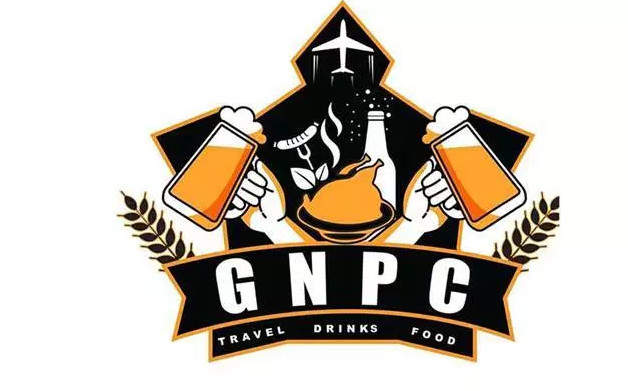 THIRUVANANTHAPURAM July 11: Criminal offences were registered on Tuesday against a Facebook group for allegedly promoting alcohol consumption in Kerala, the first case of its kind in the state, officials said.

“We have registered a case against the promoters of the Facebook group,” Thiruvananthapuram city police commissioner P Prakash said.

Police also approached Facebook with a request to close down the page but it was declined, P Prakash told PTI.

Thiruvananthapuram division deputy excise commissioner G Muraleedharan said the activities of the group Glassile Nurayum Platile Curryum (GNPC), which means fizz in the glass and curry on the plate, were against the anti-liquor awareness campaign launched by the department.

A case under section 153 of IPC (wantonly giving provocation with intent to cause riot), section 78 of the Juvenile Justice (care and protection of children) Act and the Excise Act was registered against T L Ajit Kumar, the founder administrator of the group, and others.

He said cases have also been registered against other administrators of the group, including a man named Anil Kumar and his wife Vineetha, for violating section 55 H of the Excise Act. There are 38 administrators in the group, which has nearly 18 lakh followers.

The group had posted videos and pictures promoting alcohol consumption at a cemetry and in front of children, police said.