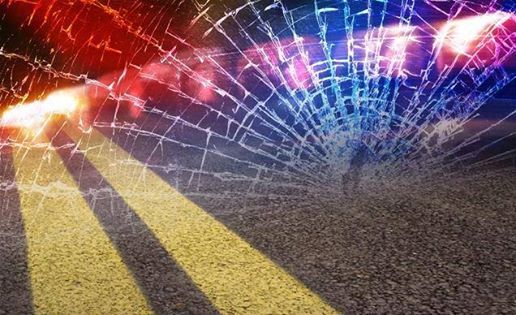 MELBOURNE July 11: Two Indian-origin children were killed while their parents suffered serious injuries when their car met with an accident in this Australian city, according to a media report.

The accident took place on Sunday when a vehicle attempting to overtake another car collided with their car on Hopkins Road in Truganina in Melbourne, The Age newspaper reported.

The victims, who came from Kerala, were returning home from a birthday celebration.

Ruana, 10, was killed at the scene while her brother Immanuel died at the Royal Children’s Hospital last night, the report said.

The parents have been admitted to the hospital with the health of the mother, Manju Varughese, being critical, it said.

The vicar of St Mary’s Indian Orthodox Cathedral in Melbourne, Reverend Father Pradeep Ponnachan, said that the victims were well-known members of the church.

“They were a devoted, pious family,” he said. “The church community is terribly disturbed, there is no words to explain.”