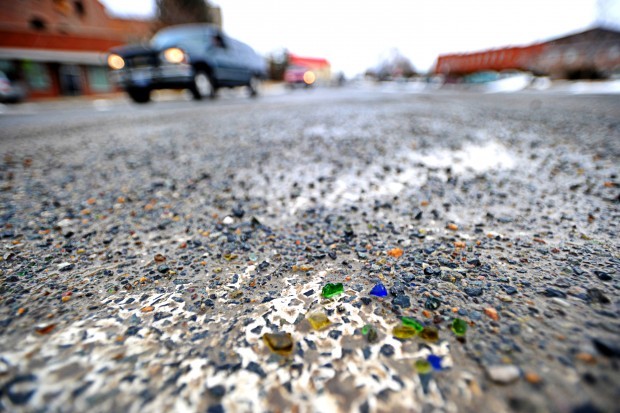 LONDON Jan 25: A speeding driver on a conference call died when he crashed into a pensioner’s car head on which also killed him, an inquest heard.

Rajiv Mathew was on a call with his colleagues and driving almost 20mph over the speed limit when his car swerved as he approached a blind summit, crashing into the car of David Wotherspoon, who was celebrating his 86th birthday, newspapers reported.

In a joint inquest into the men’s deaths the coroner heard Mr Mathew planned to be late into work on March 22 this year, and took the routine conference call at the wheel of his Toyota Auris.

Mr Mathew, of Northumberland Avenue, Whitley, was driving along the A4260 towards Banbury near Deddington, Oxfordshire, and police forensic analysis of the car’s airbag system concluded he was travelling at speeds in excess of 78mph in a 60mph zone.

He lost control approaching a blind summit and crossed into the path of oncoming Mr Wotherspoon, hitting his Ford Focus almost head-on. The impact forced his car to come to rest on a field.

Police were unable to determine whether Mr Mathew had been holding his phone or using handsfree kit but said the collision would have been inevitable because of the speed he was travelling, the inquests in Oxford heard.

PC Adrian White, forensic collision investigator for Thames Valley Police, said: “The suggestion is that during the course of that conversation, I think it is likely that he was on that phone.

“What I can not say is whether that call was conducted while he was holding his phone of if it was hands free but as he was going over the hill it was in excess speed.

“There is evidence to support that Mathew was travelling in excess of the 78mph while engaged in a telephone call but the speed alone was enough to lose control of the vehicle.”

Mr Wotherspoon, whose wife of 56 years Marian, attended the inquest at Oxford Coroner’s Court which heard had been out to collect some medication.

Oxfordshire assistant coroner Nicholas Graham said: “Travelling at speed while engaged in a mobile telephone call, Rajid Mathew lost control of his vehicle and collided with another vehicle travelling in the opposite direction.

“While travelling southbound, a vehicle drove into David Wotherspoon’s path resulting in a collision.

“He was taken to John Radcliffe Hospital but his condition sadly deteriorated.”

The coroner recorded a conclusion of death by road traffic collision for both Mr Mathew and Mr Wotherspoon, of Dashwood Rise, of Duns Tew, near Bicester.