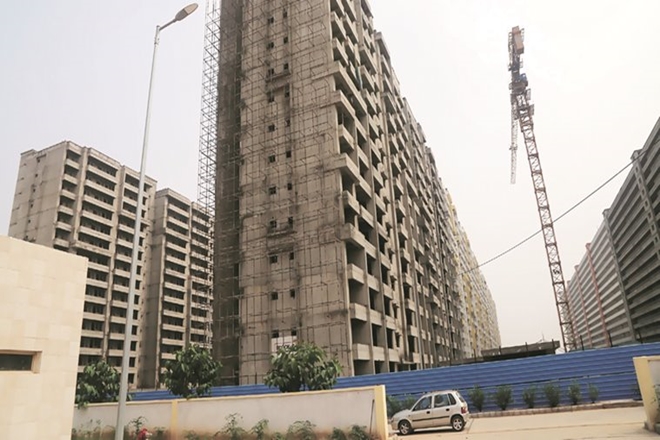 MUMBAI Sept 12: As the Indian Rupee’s slide against the US Dollar, a large number of Non-Resident Indians (NRIs) are considering investing in the Indian realty sector.

Moreover, the confidence of NRI homebuyers has also been boosted by the new regulatory environment in India after the implementation of reforms.

The exchange value between the Indian Rupee and other currencies is benefitting buyers by approximately 10 per cent, implying that cost of acquisition for property in India is lower for NRIs based outside India.

Housing sales have witnessed a jump of more than five per cent in the first half of 2018 as against the same period in 2017.

The uptick in the market is revealed through Anarock data which says that the new launch supply across the top seven Indian cities in the first half year of 2018 has increased by nearly 10 per cent as against the corresponding period in 2017.

In addition to this, housing sales have also witnessed a jump of more than five per cent in the first half of 2018 as against the same period in 2017.

To tap the sentiments of Indian buyers, developers are also launching projects at affordable prices brackets. For instance, Sobha Homes is wooing investors with their projects in Kochi, Trissur & Calicut.