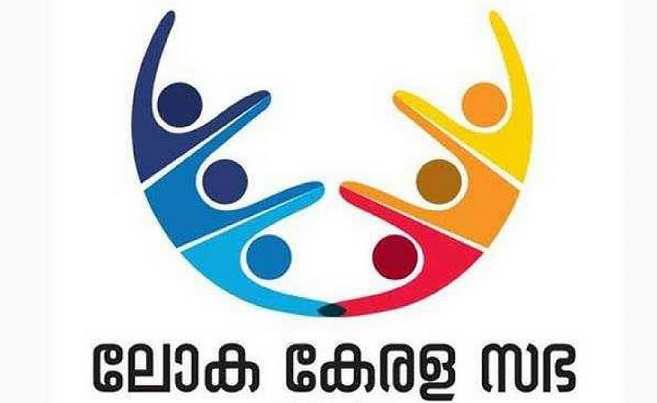 KOCHI Jan 25: The Kerala Chief Minister, Pinarayi Vijayan, is scheduled to visit Dubai on February 15 and 16, 2019. The primary purpose of the visit will be to attend the first regional session of the Loka Kerala Sabha. In addition to this, the CM will also attend several meetings in context of the Kerala flood relief.

It is believed that around 200 GCC members of the sabha, special invitees and many other delegates will be in attendance during the meeting. Moreover, the Speaker, P Sreeramakrishnan and Opposition leader, Ramesh Chennithala, will also be attending the scheduled meet.

The launch of the LKS was initiated by the Governmnet of Kerala and was promoted an an avenue for Keralites living across the world. The LKS debuted with its first meeting which was held in Thiruvananthapuram, Kerala in January, 2018. On Saturday, a meeting was organised to brainstorm about the various agendas that were supposed to be discussed during the event with the CM.

Four new welfare schemes for non-resident Keralites (NRK), including the Pravasi Dividend Scheme, may soon be launched at the first GCC edition of the Loka Kerala Sabha (LKS).

Senior officials at the Department of Non-resident Keralites Affairs (Norka Roots) and the Kerala Pravasi Welfare Board revealed that Kerala chief minister Pinarayi Vijayan is likely to announce details of the welfare schemes during the two-day conference set to take place in Dubai on February 15 and 16.

The regional summit in Dubai gains significance as it would turn out to be a platform for serious deliberations on the the state government’s ‘Rebuild Kerala’ initiative intended  to build a resilient Kerala that could withstand natural calamities in future .