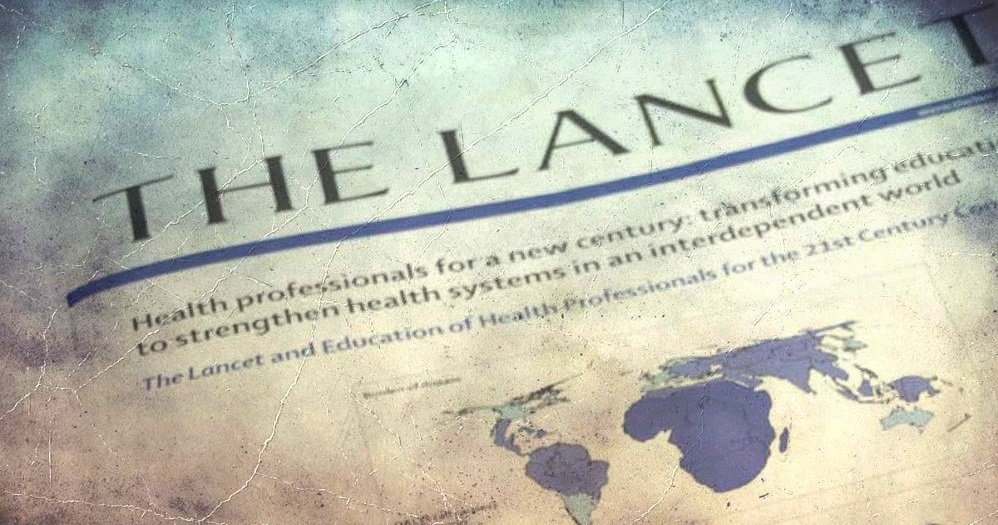 The study published in the medical journal said that India would retain the same position in 2100. The result was derived by translating working-age population of countries into scenarios for GDP.

Countries like Australia and Israel would rise up in global rankings by GDP due to an increase in immigration. Japan that is also likely to see a sharp decline in working-age population, it would remain the fourth-largest economy in the world in 2100.

The paper stated that access to contraception and continued trends in female educational attainment will increase the pace of decline in fertility and slow population growth. “A sustained TFR (total fertility rate) lower than the replacement level in many countries, including China and India, would have economic, social, environmental, and geopolitical consequences. Policy options to adapt to continued low fertility, while sustaining and enhancing female reproductive health, will be crucial in the years to come,” it said.

India too has similar ambitions. The Modi government aims to take the Indian economy to $5 trillion by 2025. However, the coronavirus pandemic and the subsequent lockdown has thrown a spanner in the works. Even before the COVID-19 pandemic India was facing an economic slowdown. – PTI