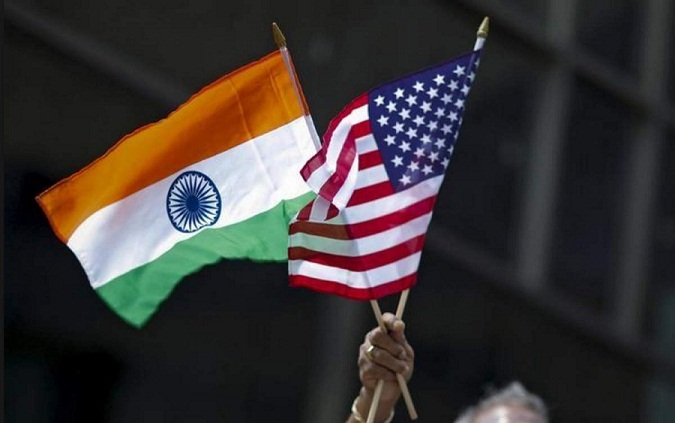 NEW DELHI Feb 4: India on Saturday said it had lodged a protest with the United States government after several Indian students were detained there in connection with their enrolment in a fake university, following an undercover operation by U.S. agents.

U.S. authorities this week said eight individuals who exploited the country’s student visa system had been indicted. They had helped foreign nationals illegally remain in the United States by enrolling them into a metro Detroit private university, which was actually being operated by U.S. agents themselves. (bit.ly/2GaaFG7)

The recruiters helped the students to fraudulently obtain immigration documents from the school in a bid to deceive authorities, the U.S. Immigration and Customs Enforcement said. The foreign students, however, had no intention of attending school, it added.

Though the U.S. government did not disclose nationalities of those involved, the Indian foreign ministry on Saturday said “several Indian students” had been detained. Indian media said more than 100 students had been detained in the United States.

The Indian government had issued a rare “demarche” to the U.S. Embassy in New Delhi, telling it that Indian officials needed immediate consular access to the detainees.

“We underlined that students, who may have been duped into enrolling in the ‘University’, should be treated differently from those recruiters who have duped them,” India’s foreign ministry said in a statement.

The Indian government also urged the United States to release the students from detention at the earliest, without resorting to deportation against their will.