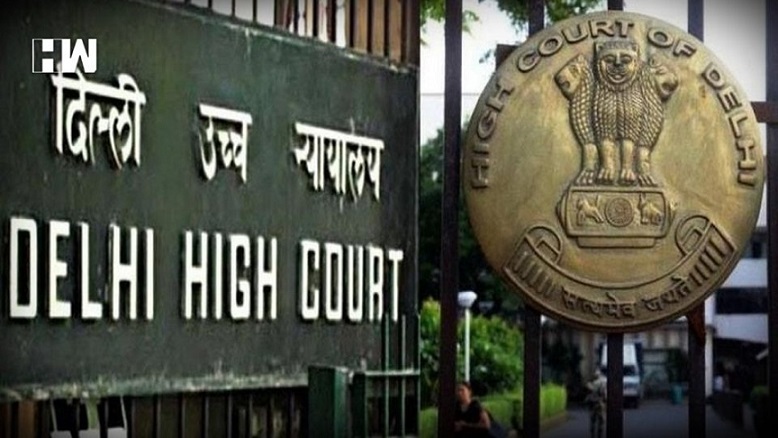 NEW DELHI May 8: The central government has “unrestricted right to expel” foreigners, even those who have valid visas, from the country without any show cause notice, the Ministry of Home Affairs (MHA) told the Delhi High Court said yesterday.

The submission by the MHA was made before a bench of Chief Justice Rajendra Menon and Justice A J Bhambhani in response to a plea by the husband of a Pakistani woman who has been asked by the government to leave the country in view of adverse security reports against her.

According to the woman’s husband, she has a long term visa which is valid till 2020.

In its affidavit, filed through the central government’s standing counsel, Anurag Ahluwalia, the ministry said that once it decides to serve a ”leave India notice” to a foreigner, he or she has no vested right to continue staying here despite a valid visa.

“Leave India notice itself is cancellation of further validity of the visa period. There is no statutory obligation on the part of the central government to serve a show cause notice to the foreigner,” the MHA said.

The ministry further said that under the Foreigners Act of 1946, the government has “an unrestricted right to expel”, and urged the court to dismiss the petition.

It also claimed that it decided to serve the woman with a leave India notice in view of adverse inputs received from security agencies.

The woman’s husband had initially challenged before a single judge the government’s February 7 direction to her to leave the country within 15 days.

The single judge had dismissed the plea and gave the woman two weeks to leave the country, saying that under the principles of law she has no right to stay here.

Her husband appealed against the order of the single judge and the division bench on March 12 directed the government not to take any coercive steps against the woman.

Since then, the interim order has been extended from time to time and the next date of hearing of the matter is on May 13.

Issuing the interim order, the bench had on March 12 observed that the confidential security report, based on which action was taken against the woman, “does not inspire confidence”.

It had also observed the long-term visa held by the woman since 2007 did not appear to be cancelled till date.

The 37-year-old woman had come to India in 2005 after marrying the man. She has been residing in Delhi with her husband and two sons – aged 11 and 5 years.

According to her husband’s plea, she has a long-term visa valid till 2020 which has not been cancelled, but she has been asked to leave the country. – PTI