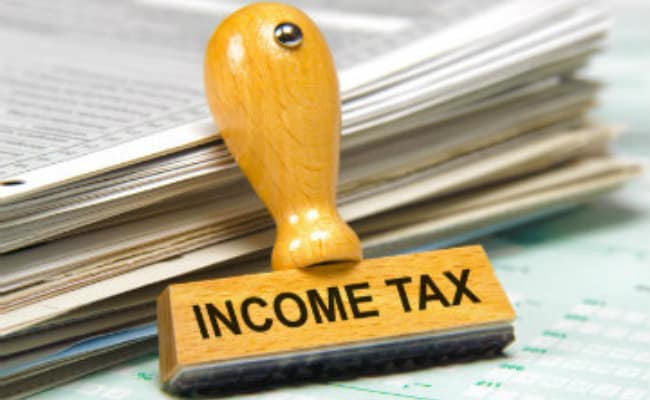 MUMBAI Oct 23: The Income Tax Department has launched a major operation to investigate cases of illegal funds and properties stashed abroad by Indians and may invoke the new anti-black money law for strict criminal action in many such cases, officials said on Monday.

The department, in coordination with their foreign counterparts, is investigating offshore bank deposits and purchase of assets by “thousands of Indians”, the officials added.

The CBDT Chairman Sushil Chandra confirmed the move but refused to elaborate.

Officials, however, said the taxman, armed with vital transaction details of overseas transactions from the financial intelligence unit (FIU) and other sources, is working on such cases across the country and this was part of a major “concerted” action against black money.

In a number of cases, notices have been issued to individuals or other category of taxpayers to explain their transactions, the officials said.

A number of these cases involve high-profile and prominent people, while several high-net worth individuals are under the scanner.

However, only those cases will face criminal action under the new anti-black money law which have not been reflected before the taxman in the income tax returns (ITRs) or have been done with an intent to evade taxes, they said.

The government brought this new law — The Black Money (Undisclosed Foreign Income and Assets) and Imposition of Tax Act — in 2015.

The new legislation deals with cases of overseas illegal assets, which till recently were probed under the Income Tax Act, 1961.  This new legislation has provisions for a steep 120 per cent tax and penalty on undisclosed foreign assets and income, besides a jail term of up to 10 years.