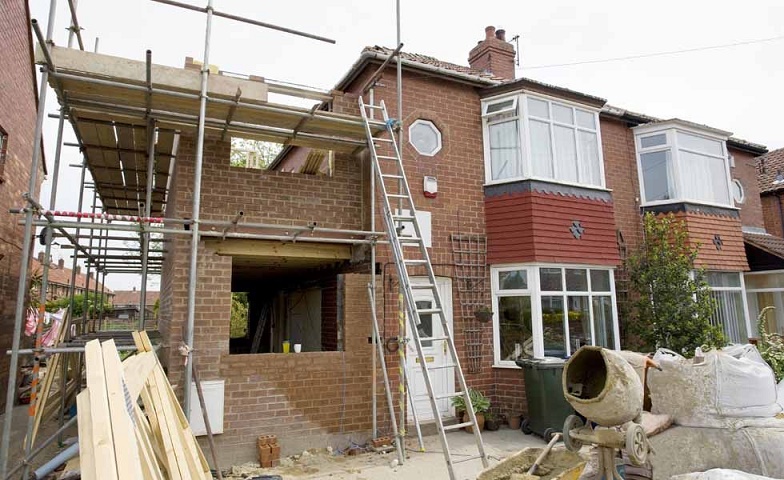 LONDON July 22: Under new rules to be laid out in Parliament, residents will be able to pursue a fast track approval process to build upwards.

Parliament announced on Tuesday that homeowners can pursue a fast-track approval process in order to build upwards on their properties.

Housing Secretary, Robert Jenrick stated that he hopes the new initiative will see a rise in additional bedrooms for growing families and to also accommodate the elderly.

The move comes after Prime Minister, Boris Johnson made a press release announcing the most radical reforms to the UK planning system since the Second World War, making it easier to build better homes where people want to live. The new regulations give greater freedom for buildings and land in town centres to adapt without requiring planning permissions.

By extending planning permission deadlines, planning appeals will be sped up and builders will be allowed more flexible working hours following agreement with their local council.

The new plans to get Britain building comes in the wake of the coronavirus recovery and it is estimated that by the end of this month, 400 residential permissions providing more than 24,000 new homes would have expired. These measures will help these developments and resume as the economy recovers.

However, with the lack of property oversight from local authorities, town planners and countryside campaigners are concerned quality of developments may drop and would lead to the creation of sub-standard homes.

Evidence from the countryside charity, CPRE, shows that “three-quarters of housing developments should not have been granted planning permission due to poor or mediocre design quality”. Many argue that further deregulation will only make the problem worse.

In an interview with the Telegraph, Shaun Spiers, executive director of Green Alliance, said “faster is not always better and a demolition free-for-all is not the way to create beautiful places that people will value.

Instead, the Government should use the VAT regime to make it cheaper to repurpose the buildings we already have.” Even though the government claim the move will give many owners the freedom to adapt and evolve it could come at an environmental cost affecting the aesthetic side of the housing market.