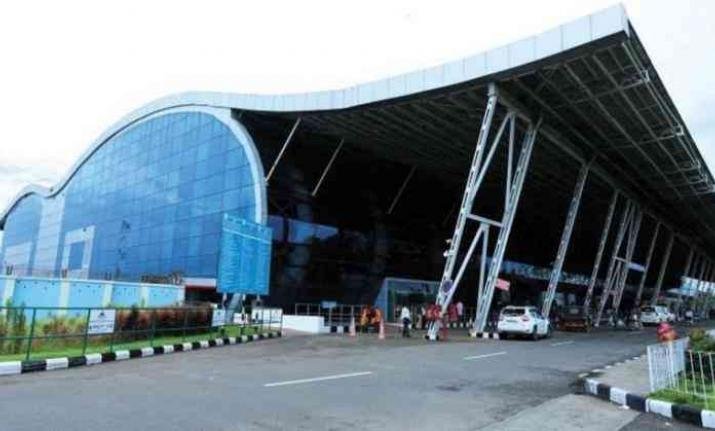 New Delhi July 4: A private player has already won a bid to operate the Thiruvananthapuram international airport but the central government will take a view on the second bidder, Kerala government, in the coming days, Civil Aviation Minister Hardeep Singh Puri said in the Rajya Sabha Wednesday.

The cabinet has approved privatisation of six airports including one in Thiruvananthapuram in Kerala, he said during the Question Hour in the Upper House.

“This is privatisation (of Thiruvananthapuram airport). One private bidder has got it and then the Kerala government is apparently a second bidder. We have to examine that bid. I have seen a communication from chief minister of Kerala and we will be taking a view on this in the coming days,” Puri said.

To a query by PDP MP from Jammu and Kashmir Nazir Ahmed Laway on steep rise in airfare during the pilgrimage period in the hill state, the minister said: “Jammu and Kashmir, which is an integral part of India, is no different from anywhere so far as airfares are concerned.”

He said airfares are fixed by airlines on a competitive basis. For instance, the fare may range from Rs 5000 to Rs 40,000.

“We have often in the past considered the possibility of putting a cap. If we put a cap, our danger is that airlines may charge higher amount. This is a competitive system which is operational all over the world,” Puri explained.

To question by BJP MP from Andhra Pradesh T G Venkatesh on opening Kurnool airport to the general public, the minister said work is in progress. “We are waiting for information and I will send it to you.”

When the BJP member further asked if there are plans to operate flights from Kurnool airport to other major cities, Puri said the Centre has given clearance to the airport.

“The operation of flight and other arrangements will depend on both airport operator and private operator,” he added.

To a query by Congress MP T Subbarami Reddy on commencement of Bhogapuram Airport, a Greenfield Airport project in Vishakapatnam, the minister said, “The tender has been awarded. The company which has to do the work has already been listed. We are in a position to facilitate this as and when it is ready.”