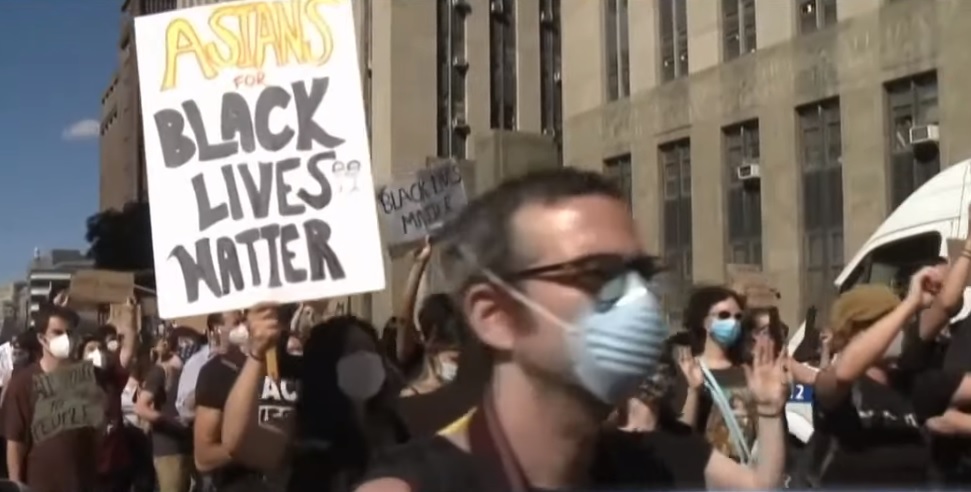 BRUSSELS Sept 15: Brussels to propose draft EU action plan to seek whether race equality directive has gaps. In order to eradicate discrimination against people from the BAME background, Brussels will consider upgrading the EU’s race equality law, investigating whether the 2000 race equality directive does have holes.
The draft document was unveiled by EU commission president, Ursula von der Leyen, which stated that “It is not enough to be against racism. We have to be active against it.” It
describes racism as structural and “often deeply embedded in our societies’ history, intertwined with its cultural roots and norms”.

It follows an official report that concluded Europeans of African descent face a “dire” picture of discrimination in everyday life, with almost one-third having reported experiencing racial harassment in the past five years.

The EU does not hold any powers over policing, but it explores how to utilise anti-discrimination laws and EU agencies to promote anti-racism policies across its 27 member states. The plan outlined is:

Calls on the EU’s fundamental rights agency to work with EU member states on preventing unlawful racial profiling by police and encourage the reporting of hate crimes.

Seeks to revive a 2008 draft directive for equal treatment in the public sector that stalled in the EU council of ministers. EU governments blocked the law, saying it trod on national
competences, such as education and welfare.

Urges EU governments to draw up anti-racism action plans by the end of 2022. Only 15 of the 27 EU member states have such plans campaigners said existing ones were often inadequate.

The plan also aims to measure the European Commission’s ethnic diversity via an anonymous survey.

With a rise in police brutality and the Black Lives Matter movement becoming more prominent, a strong enquiry in to the EU racial policies will offer greater protection to those from a BAME background.