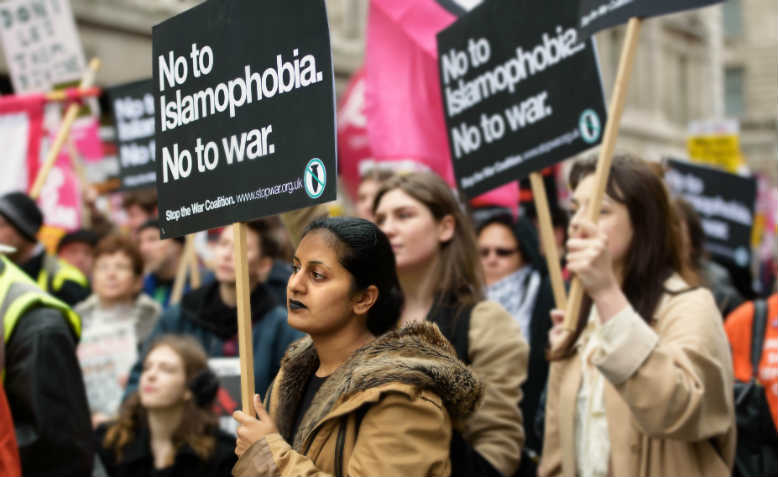 LONDON Oct 24: British Sikhs have expressed concerns that the UK government’s updated strategy to combat hate crime may be failing to fully acknowledge the problem of “Islamophobia on Sikhs”, or attacks on the community members for being mistaken as Muslims.

The Network of Sikh Organisations (NSO), a representative body for gurdwaras and Sikh organisations across the UK, says that despite repeated interventions the government’s new “refresh” of its Action Against Hate strategy to combat hate crimes fails to fully take into account attacks on the “Muslim looking other”.

“The government is unwilling to address the wider ramifications of Islamophobia on Sikhs, or the ‘Muslim looking other’,” the NSO said in a statement.

“A simple acknowledgment that Sikhs face Islamophobia would have allayed concerns. Like us, many will be right to ask the government why ministerial ’round tables’ are the preserve of Jews and Muslims,” it notes.

The NSO intervention comes as the UK concluded its National Hate Crime Awareness Week over the weekend with an announcement of a review into whether additional offences such as misogyny and ageism should be brought into the ambit of hate crime.

The review coincided with the release of latest figures indicating that religious hate crime, or people being targeted for their religious beliefs, had registered a surge in Britain over the past few years.

But the NSO believes that the government’s current focus on religious groups is “far too narrow”, and all faiths should be treated with “parity” when it comes to tackling prejudice.

It believes that despite being subject to serious violence and hostility since the 9/11 attacks in the US, the UK government’s National Hate Crime Plan “has managed to marginalise British Sikhs yet again”.

“Many of the hate crimes described as Islamophobic are directed against Sikhs out of ignorance or mistaken identity,” NSO Director and House of Lords peer Indarjit Singh said during a Parliamentary debate on the issue last week.

“Few Sikhs have not been called ‘Bin Laden’ at some time or other, and some have been violently attacked. We heard about the gurdwara in Leeds being defaced and partly burned and, only a couple of months ago, a gurdwara in Edinburgh that I had recently visited was firebombed,” he said.

During the House of Lords debate on the motion ‘This House takes note of the challenges posed by religious intolerance and prejudice in the United Kingdom’, Lord Singh stressed that he did not “begrudge” the protection that Jews and Muslims receive against hate crime but that the government must be a “little more even-handed to non-Abrahamic faiths in both policies and resourcing”.

Sikh and Hindu groups have been lobbying over the issue for some time and in January last year, the UK government responded with a specific policy to help these communities report hate crime via True Vision, a police-funded website designed to combat hate crime. However, the NSO claims the project is yet to be fully implemented.

The government’s Ministry of Housing, Communities and Local Government (MHCLG), which is leading on the initiatives against hate crime, said that funds had been allocated through the True Vision project and that police is working with a number of Sikh groups on a dedicated reporting page for the site, as well as awareness raising exercises.

The ministry added that it was committed to continuing its engagement with Sikh communities through roundtable discussions and is also considering other ways to encourage reporting and support victims of anti-Sikh hatred in its refreshed Hate Crime Action Plan.

“This government abhors all forms of hate crime, including that directed at Sikhs. The refreshed Hate Crime Action Plan to tackle race and religious crime applies equally to Sikhs as it does other religions and races,” said UK Faith Minister Lord Nick Bourne.

Hate crime is defined as an offence which the victim considers to be driven by hostility towards their race, religion, sexual orientation, disability or transgender identity.