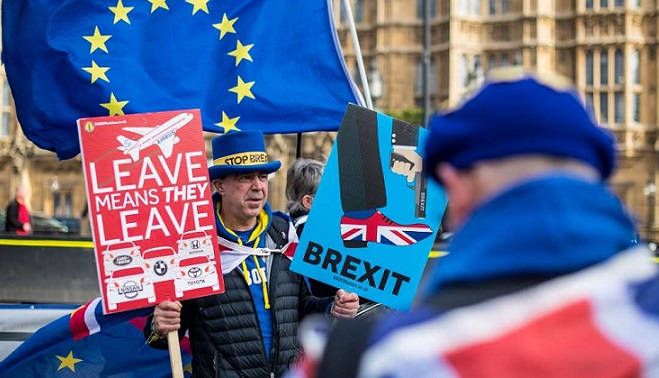 LONDON Feb 14: Brexit ‘could cause migration to rise by 100,000,’ report by Migration Watch UK claims

The Government’s plans for the period after Brexit could actually cause net migration to the UK to rise by more than 100,000, a report claims.

The measure – the difference between the numbers arriving and departing- could reach 380,000 a year if the proposed new system is introduced, according to campaign group Migration Watch UK.

This would be higher than the record figure of 336,000, which has been registered three times, most recently in the 12 months to June 2016.