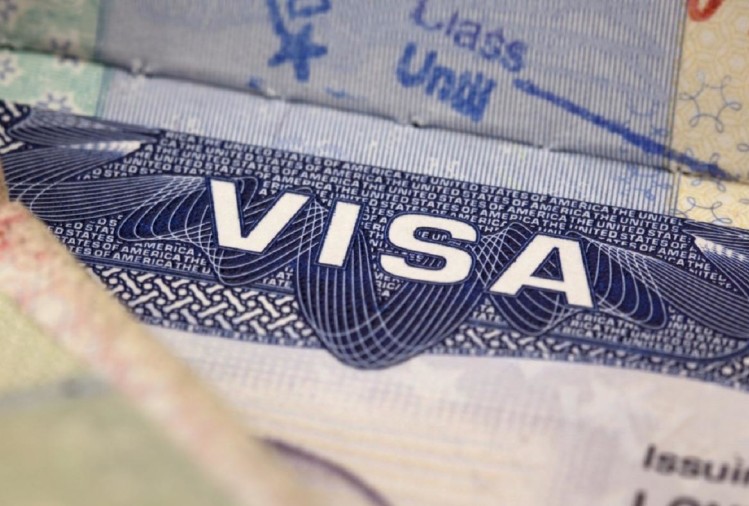 New Delhi: Since 2016, the UK is steadily growing in popularity as a destination for Indian students and professionals alike, the latest immigration data from that country indicate. According to the UK Immigration Statistics released on Thursday, over 37,500 Indian students received Tier 4 or study visa in 2019 — an increase of 93 per cent from 2018.

This figure also represents the largest number of visas issued to Indian students over the last eight years and continues the strong upward trend in student visa numbers since 2016.

Indians are currently the fastest growing nationality for student visas.
Jan Thompson, acting UK High Commissioner to India, said: “This phenomenal increase in student visa numbers is testament both to the UK’s leading education system and the exceptional talents of Indian students.

We couldn’t be prouder that the best and brightest continue to pick the UK, making the living bridge between our countries stronger each day.”

The data also showed a similar upward trend for Indian professionals seeking to work in the UK. In 2019, over 57,000 Tier 2 or skilled work visas were issued to Indian nationals — more than half of all UK work visas issued to the rest of the world.

Barbara Wickham, Director, British Council India, said: “It is exciting to see so many Indian students trusting the UK as the destination for their education and for furthering their careers. This bodes very well for both countries’ continued focus on realising their knowledge/ambitions in a fast changing world.”

The UK continues to be a popular destination for Indian holidaymakers. More than 515,000 Indian nationals received visit visas last year, an 8 per cent increase compared to the previous year.

In 2019, 95 per cent of Indian nationals who applied for UK visa were successful, an increase of 5 per cent compared to the previous year.

The steady growth in UK visas issued to Indians follow a series of visa policy announcements by the UK, including the establishment of a new graduate route that allows eligible students to stay in the UK for two years after completing their studies there.

A new point-based immigration system was also introduced recently by the UK.