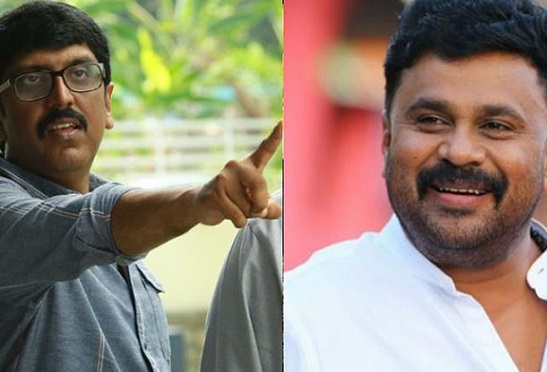 KOCHI July 13: Despite the storm kicked up over actress attack issue, director B Unnnikrishnan has said he will make film with Dileep in the lead. He made this clarification in an interview given to a private channel.

However he said he would withdraw if all organisations ban Dileep. “Dileep will not be in FEFKA until the case against him is over.

But I am obliged to do film for those who invest money for the same,” he said.

Incidentally, Unnikrishnan drew a parallel between Dileep’s case and an MLA’s case. “The approach of the people towards MLA, who was also jailed in a case similar to that of Dileep, is different from that towards the actor.

How many receptions he got? The MLA, who was released from the jail, is still in the Assembly. Isn’t it?” he quipped.