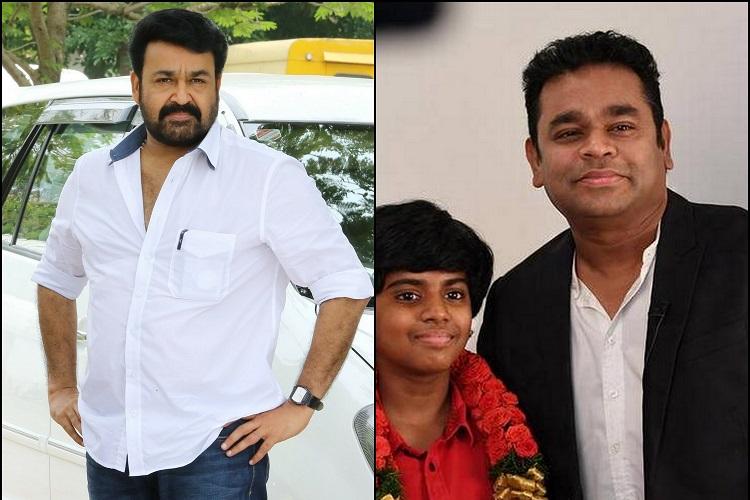 KOCHI July 15: Child Prodigy Lydian Nadhaswaram, described as one of India’s treasure by A R Rahman, will compose music for ‘Barroz’ directorial debut of actor Mohanlal. 13-year-old Lydian, a native of Chennai has reached Kochi for the composing of the music. Jijo Punnoose who presented the first 3 D film to India is the script writer of Barroz, also a 3D film.

Son of music director Varshan Sathish, Lydian started his interest in musical instruments when he was just two. His inspiration was his father and sister Amritha Varshini.

He started learning piano at the age of nine. He joined London Trinity College of Music at a very young age and attained fifth grade in piano.

He had enthralled the audience playing the instrument blindfolded. He wants to play the piano on the moon at some time. The genius is trying to be a member of a programme for it.

Today he is a favourite of world musicians. His sister is also talented in music. Mohanlal invited him to play the music of Barozz seeing his unique talent.

He was named Lydian Nadhaswaram by his father. Lydian means the first mode or scale in music. He thanks his father for naming him Lydian. His father and sister have accompanied him to Kochi.

The shooting of Barroz will start in January. Goa is the main location. Mohanlal will not give dates to any other film till the release of Barroz.