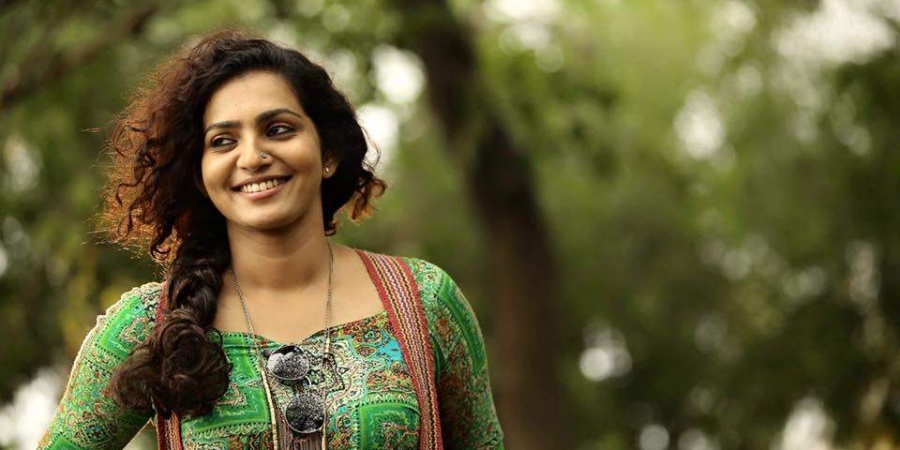 KOCHI Oct 12: Malayalam film actress Parvathy Thiruvothu on Monday resigned from the Association of Malayalam Movie Artists (AMMA) over an alleged remark made in a TV programme by its general secretary against a former woman member.

Parvathy demanded the resignation of AMMA general secretary Edavela Babu from the association for allegedly making utterly disgusting and mortifying remarks against the woman member who had quit the association two years ago.

“His utterly disgusting and mortifying remark comparing a woman member, who had been badly let down by this organisation and consequently left it, to a dead person is beyond correction,” the actress said in a Facebook post.

“Mr Babu may believe he just used a metaphor, but it shows his nauseating attitude and I pity him,” she said.

“I would like to resign from AMMA with immediate effect. Moreover, I strongly demand the resignation of Mr Edavela Babu. I hope other conscientious members will also demand the same, and I will be keenly watching to see who will come forward,” she said.

“I urge every member to see that its a hazy bubble of welfare thats wrapped around a core of corrupt morals,” Thiruvothu said. In 2018, she said, when her friends resigned from AMMA, she stayed back thinking at least a few should continue to work within a broken system and help repair it. Thiruvothu said she has abandoned all hope that anything would change within the association after watching AMMA general secretary”s TV programme.

In response to Parvathy’s post Edavela Babu said that he was referring to the character did by the actress in the movie ‘Twenty 20’ which died.

He said that this is like how the dead don’t come back. Babu also said that the movie would have to be filmed with the available members of AMMA.

Actress Parvathy Thiruvoth informed his resignation from the actor’s conclave through a post on Facebook. The actress pointed out that Babu’s remark comparing a woman member who was let down by the association to a dead person is beyond correction. – PTI