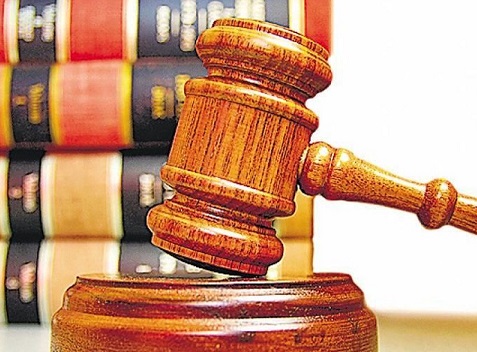 THIRUVANANTHAPURAM July 26: CBI special court judge Nazar has awarded capital punishment to K Jithakumar and S V Sreekumar, the first and second accused respectively in Udayakumar custodial death case. Both accused were fined an amount of Rs 2 lakh as well. The fine should be given to Prabhavathi, mother of the victim.

The court has convicted the accused of murder, severely injuring the victim and keeping the victim in unlawful custody for confessing to the crime. The fourth and fifth accused – Crime branch Dy SP T Ajith Kumar and former SP E K Sabu – received six years’ imprisonment and were asked to pay Rs 5000 as fine. Since they have to undego the punishment jointly, only three years of imprisonment is required. T K Haridas, the sixth accused in the case also received three years’ imprisonment and was aksed to pay Rs 5000 fine. The court has granted bail for these three accused.  The court had convicted the fourth, fifth and sixth accused of destruction of evidence and hatching the conspiracy to cimmit the crime .

The ruling by CBI special court judge J Nazar comes 13 years after the incident was reported. Of the six accused officers, KV Soman, who was a constable and accused in the case, died during the trial.

On September 27, 2005, 27-year-old Udayakumar and his friend Suresh were picked up by officers of the Fort Police Station in Thiruvananthapuram from the Sreekantheshwaram Park after being found in possession of some money amounting to Rs 4500. While both of them were taken into custody on the allegation of being involved in a theft, Udayakumar, in particular, was brutally tortured by the officers to supposedly extract a confession from him.