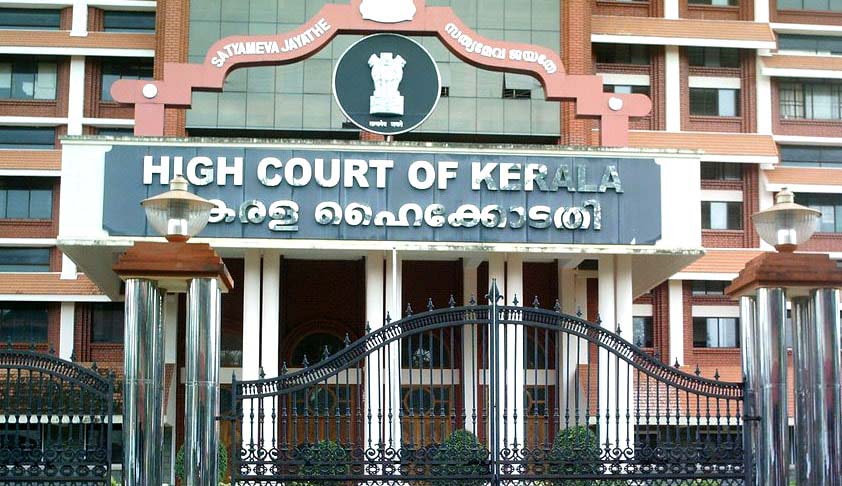 KOCHI Aug 30: Kerala high court has instructed the government to think about starting separate account for flood relief fund. The court made this observation while considering the petition regarding the steps taken by the government to face flood disaster.

“The government should ensure that the relief reached the affected on time. It should also inform the court about the steps it would take to ensure the proper use of the fund. The amount donated by private institutions should be properly used,” the court directed.

Meanwhile, the government apprised the court of the step it had initiated to rebuild Kerala. Steps to assess the losses due to flood are being taken on war-footing.

“It is not easy to assess the loss due to calamity on long-term basis. The aim is not for rebuilding but building a new Kerala. The government’s attempts are receiving good reactions.

The government can’t alone find the fund for reconstructions. Besides Centre’s help the government is also seeking the possibility of foreign funds.

Relief funds will not be used for other purposes. There is proper accounts for all money received,” the government said.##