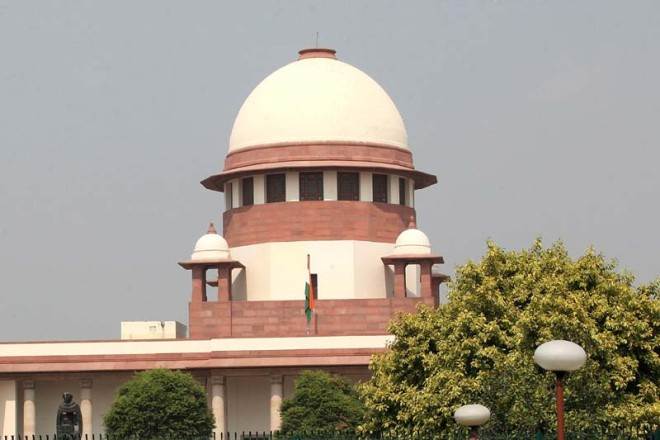 New Delhi July 18: The Supreme Court on Tuesday postponed the hearing of anticipatory bail pleas of two Malankara Orthodox Church priests who are on the run after facing sexual abuse charges against a parishioner.

A bench of Justice A.K. Sikri and Justice Ashok Bhushan scheduled the hearing slated for Tuesday to Thursday.

A woman who regularly visited the Malankara Orthodox Church has accused five priests of sexually abusing her for a decade. Her husband has complained that she was subjected to sexual overtures by the five priests.

Initially, it was only one priest who first exploited the woman. When she sought help from another priest, he too threatened her and shared her contact with a fellow priest and she was eventually victimised by five of them.

One priest, however, escaped action as the victim mentioned only four names. The National Commission for Women is monitoring the case.