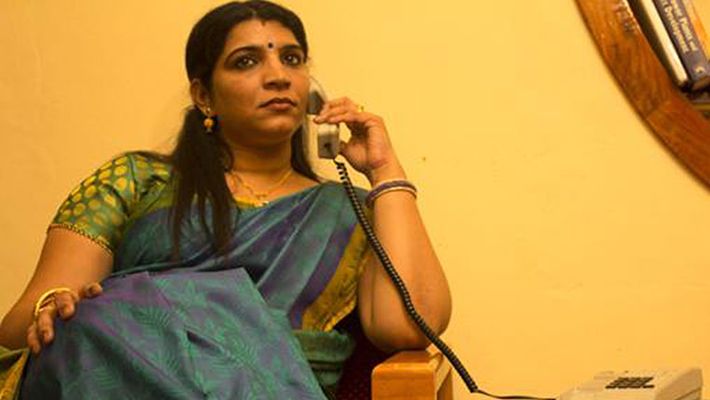 KOCHI March 29: In a big set back to UDF, Solar scam accused Saritha S Nair on Thursday declared that she will contest against UDF candidate and young Congress leader Hibi Eden in Ernakulam Lok Sabha constituency.

The candidature of Saritha, who has levelled serious allegations of corruption and sexual exploitation against Congress leaders including Oommen Chandy and Hibi Eden, is excepted to dent the image and poll prospects of UDF candidate.

Though there were speculations that Saritha would enter the poll fray against a Congress leader, no one expected that she would take on Hibi.