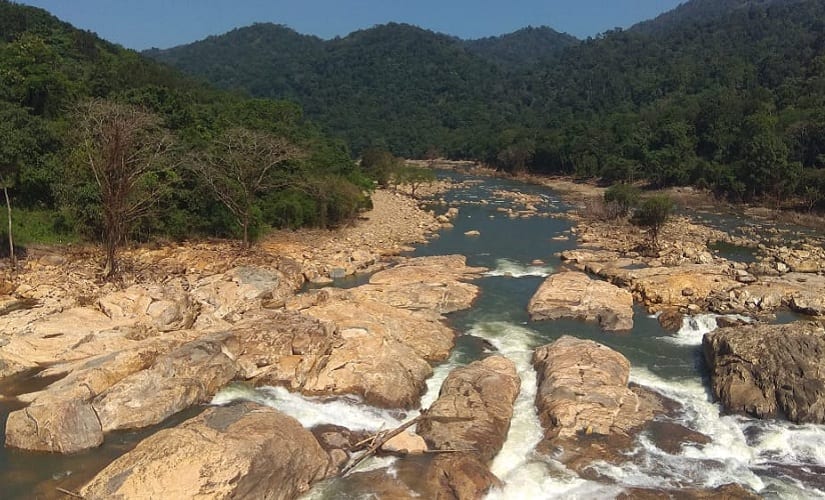 THIRUVANANTHAPURAM Sept 13: With mercury levels rising and abnormal drying up of rivers and wells reported in flood-hit Kerala, the state government has decided to conduct scientific studies on the post-flood phenomenon in the state.

Chief Minister Pinarayi Vijayan has directed the State Council for Science, Technology & Environment to carry out studies on the phenomenon after floods across the state and suggest possible solutions to the problems.

A series of issues including soaring mercury level, unprecedented dip in water level of rivers, sudden drying-up of wells, depletion of groundwater reserves and mass perishing of earthworms have caused widespread concern in various parts of Kerala after the devastating deluge last month.

The flood-battered Wayanand district, known for its rich biodiversity, recently witnessed the mass perishing of earthworms, causing concern among farmers who attributed it to the rapid drying up of earth and change in soil structure.

Many rivers including Periyar, Bharathapuzha, Pampa and Kabani, which were in a spate during the days of flood, are now getting dried up and their water level has decreased abnormally.

Besides the drying up of wells, their caving in was also reported in many districts.

The flood had altered the topography of the land in many places and km-long cracks had been developed especially in high range areas of Idukki and Wayanad which had witnessed a large number of landslides.

After floods, drought condition was also predicted by experts in many districts of the southern state.

“The Centre for Water Resources Management has been assigned the task of studying fall in water levels, changes in groundwater and land cracks,” Mr Vijayan, who is under treatment in US, said in a Facebook post.

The study of issues related to roads and bridges had been entrusted with the National Transportation Planning and Research Centre.

The Council was also asked to study separately the structural changes to environment in terms of biodiversity and changes in the habitat of animals and plants and its impacts, the Chief Minister added.

According to official figures, a total of 491 people were killed in monsoon rains in Kerala since May 29.