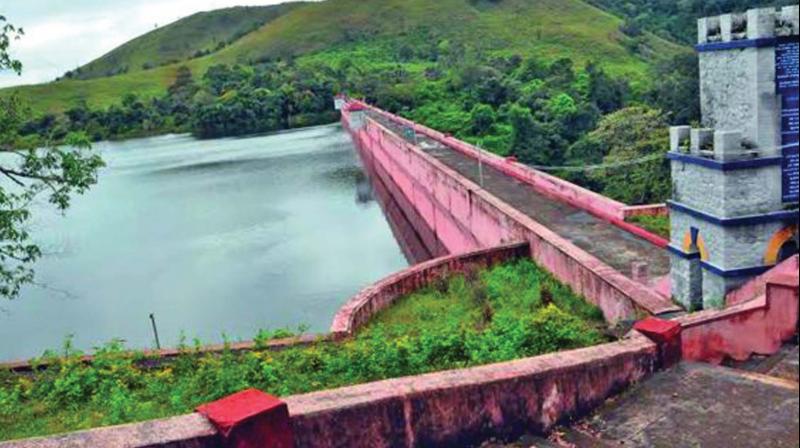 NEW DELHI Sept 12: The release of water from the Mullaperiyar Dam was not one of the reasons behind Kerala floods as claimed by the state government, according to a report released by the Central Water Commission Tuesday.

Built in 1895 on the Periyar River in Idukki district of Kerala, the Mullaperiyar Dam came under the spotlight after the Kerala government accused Tamil Nadu, which maintains the reservoir, of releasing the water without warning, when the state received extremely heavy rainfall from August 15 to 17 that led to the devastating floods in the state.

“The sudden release from the Mullaperiyar dam, the third largest reservoir in Periyar Basin, forced us to release more water from the Idukki reservoir, downstream of Mullaperiyar, which is one of the causes of this deluge,” an affidavit filed by the Kerala government in the Supreme Court last month said.

According to the CWC report, the average release from the Idukki reservoir on August 15 was about 1,100 cumec (a cubic metre per second), with peak release of 1,500 cumec against the average inflow of 1,640 cumec.

The Idukki reservoir received an average 533 cumec discharge from Mullaperiyar on August 15 with a peak discharge of 760 cumec.

The average release from the Idukki reservoir on August 16 was about 1,400 cumec with peak release of 1,500 cmec against the average inflow of about 2,000 cumec, the report stated.