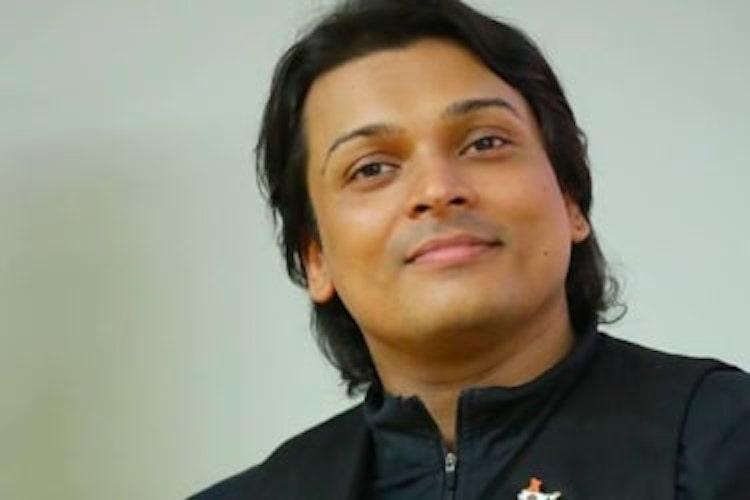 PATHANAMTHITTA Oct 23: Ayyappa Dharma Sena president and Thantri family member Rahul Easwar, who was arrested a few days ago for leading a strong protest against women’s entry in Sabarimala temple, was granted bail on Monday.

The bail was granted by Pathanamthitta Munsif court.

Rahul was arrested when he was taking food from Sannidhanam. He had alleged that he was booked under fake charges and he was clandestinely transported in a tractor covered with a tarpaulin to Kottarakkara jail.

Rahul had to be later admitted to Thiruvananthapuram Medical College after he complained of some health problems. 16 others who were with him in the jail were also granted the bail.