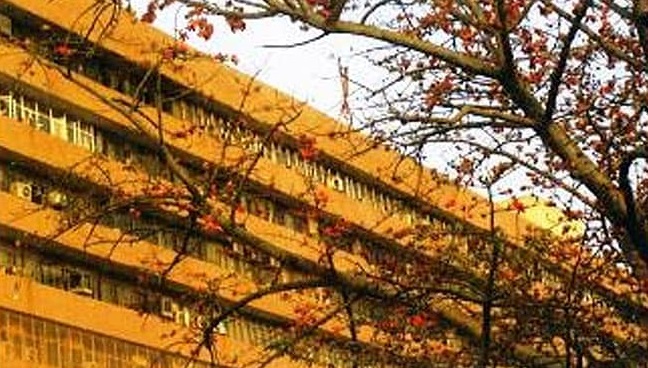 The action against the former senior bureaucrat of the state was taken under Prevention of Money Laundering Act (PMLA).

A charge sheet was filed before a court in Muvattupuzha last year, saying the former PWD secretary Sooraj has amassed unaccounted assets to the tune of Rs. 11 crore.

According to VACB, which examined details of the financial transactions carried out by Sooraj from 2004 to 2014, there was 314 per cent growth in his wealth during the 10-year period.

Sooraj retired from service a few months back.

Subsequently, the matter was referred to ED as VACB has no provision to attach properties of a retired government servant.

The attachment was carried out after VACB completed the investigation against Sooraj.