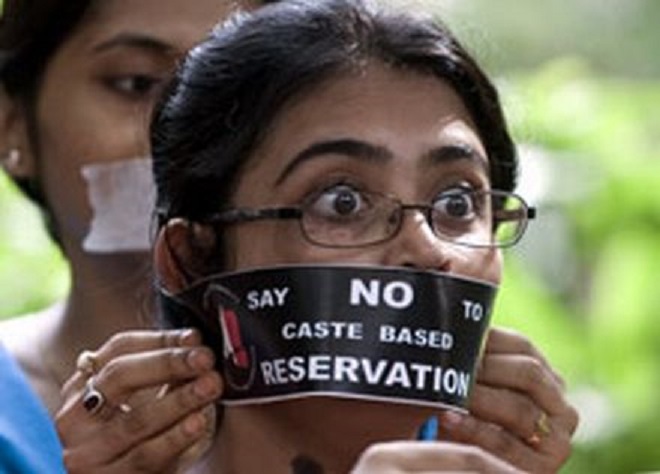 New Delhi Sept 18: The Nair Service Society (NSS) has moved the Supreme Court of India to repeal caste based reservation and to modify the present reservation regime in the state.

The petition contends that caste-based reservation will damage the social equilibrium of Kerala and has sought a modification of the present reservation regime in the state.

It has sought a declaration that the determination of backward class of citizens for the purpose of Article 16(4) of the constitution, cannot rest on caste as a factor.

In the petition filed by Advocate Ankur S. Kulkarni, NSS contends that caste based reservation that continued for the last six decades created an adverse impact since the so-called forward castes like nairs were adversely affected in various fields including education and employment in government services.

The petition plead the court for a direction to be issued to the state government to cease to apply the current criteria of backwardness and providing for reservations till quantifiable data as regards backwardness in the state is collected as per the decision in M. Nagaraj v Union of India reported in (2006) 8 SCC 212.

NSS has filed the petition in the wake of renewed discussions on whether reservation policies should be applied or not for SC/STs in promotions too.

Though NSS had initiated legal battles against caste based reservation, it later withdrew from the move.