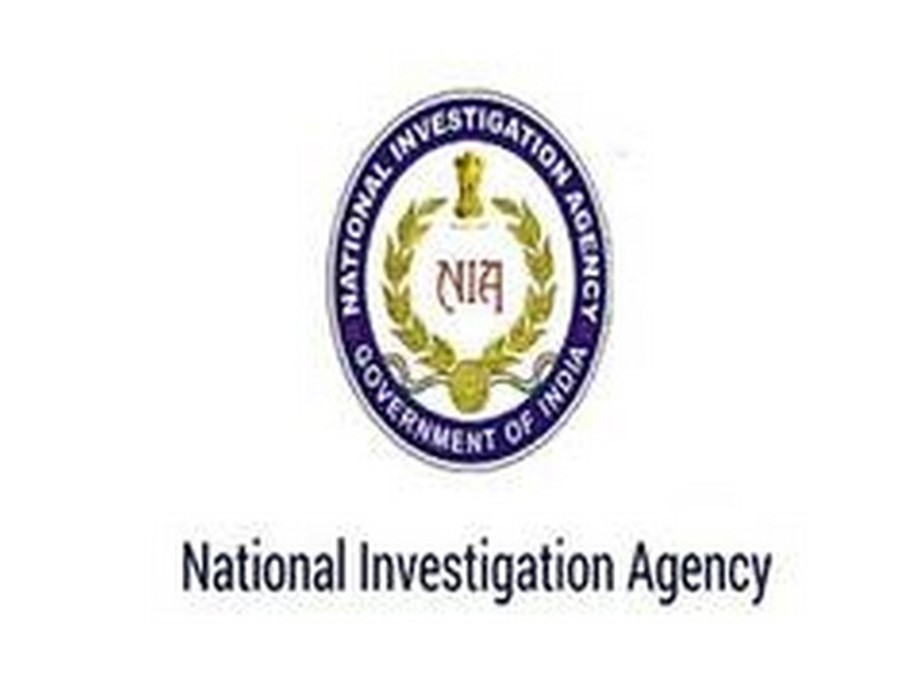 The court has also directed that both, Allen and Thaha, to be transferred to the Thrissur high-security prison for safety. Both the accused reiterated that they were CPI (M) activists.

”We are not Maoists. We are CPI (M) activists. The Chief Minister, who says we are Maoists, should bring proof of whom we killed and where we bombed. In the last election, we have served as CPI (M), booth agents. We are the ones who went out to vote and pasted posters for the party,” the duo said in the Court.

Allen and Thaha, students of law and journalism respectively of Kannur University, were taken into custody by the police from Pantheerankavu in Kozhikode on November 1, last year.