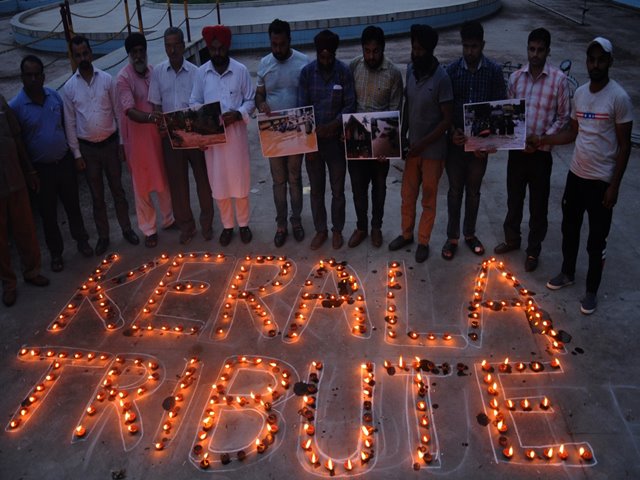 THIRUVANANTHAPURAM Aug 23: As part of expressing gratitude to the defence personnel who participated in the rescue operations in the rains that devastated Kerala, Chief Minister Pinarayi Vijayan on Wednesday said the state government would organise a befitting farewell to them on Sunday.

“A farewell for all the armed forces personnel who took part in the rescue operations will be held at a function here on August 26,” Mr Vijayan told reporters after a meeting to review rescue and relief measures.

Since no one was rescued today, it shows that the rescue operations have come to an end, he said.

The Navy, which had rescued over 16,000 people, today ended its 14-day long operations as there were no more requests for evacuation as water had started receding in affected areas.

Earlier, the government had also in a goodwill gesture thanked fishermen who had taken part in the rescue operations.

According to the Disaster Management State Control room, 231 people have lost their lives and 32 are missing in flood-related incidents since August 8.