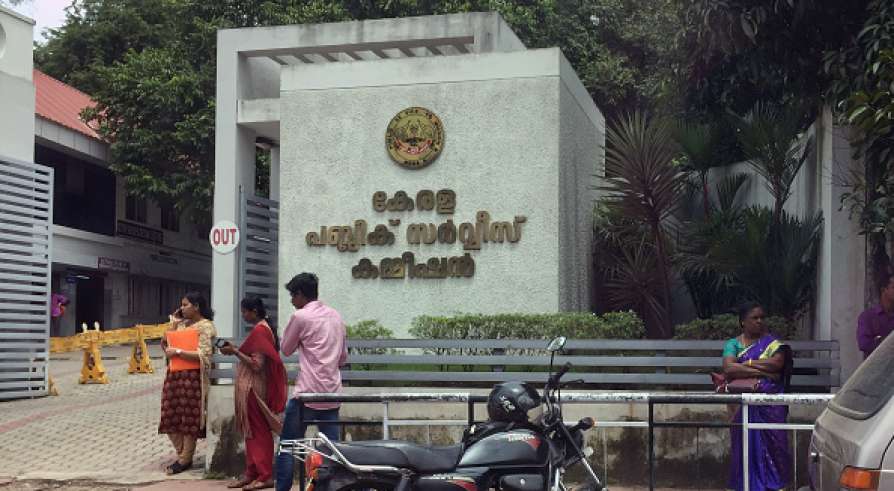 New Delhi: From this August 5, Kerala Public Service Commission (Kerala PSC) will distribute the appointment orders for its various recruitment processes directly to the candidates.

That would mark a shift from the current practice in which any appointment orders by the Commission are routed through the postal service.

The decision comes after the Commission received certain complaints stating that the orders sent through postal facilities were not reaching the selected candidates.

Those complaints caused the state level hiring agency to change the procedures, the Kerala Public Service Commission said in a release.
It also said that selected candidates may receive the appointment orders from state or zonal or district offices from August 5.

The inauguration of the facility will be held in the afternoon on Monday at the Commission’s head office. The candidates will be intimated about the facility through SMS or telephone calls.

Read: Kerala Administrative Service (KAS) Notification Soon. Details Here
The Kerala PSC said the appointment orders of state level recruitment will be distributed from the headquarters or from the zonal offices which deals with such recruitment while the district offices will distribute the orders of their own recruitment.

The Commission offices will verify the identity details of the candidates before handing over the Kerala PSC appointment order.

Candidates will be given time to collect the appointment letters if they are not able to visit the Commission offices on the prescribed date, the Kerala PSC notification said.

The Commission has made this decision in keeping in view of the possibility of appointing other candidates who are in the rank lists while a top ranked candidate does not collect the appointment order before the cancellation of a rank list.