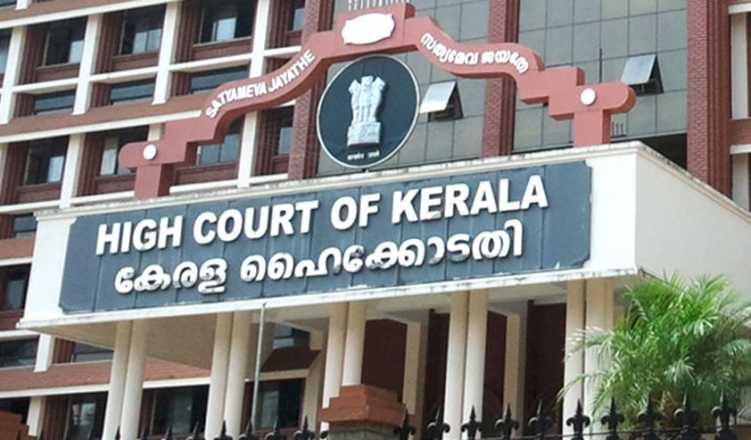 Appreciating the plea that the integration offends the provisions of Kerala Education Rules, the high court stayed all further proceedings undertaken by the government pursuant to the Khader Committee report.

The decision to implement the report was taken at a cabinet meeting chaired by Chief Minister Pinarayi Vijayan last month.

It was also decided to implement the suggestions of the report in phases.

The Khader Commission report recommends upgrading the professional qualification of teachers and bringing the school education sector in the state under single directorate, in an effort to revamp it.

The NSS moved court against the government’s decision, saying that if the recommendations were implemented, they would “sabotage” the public education system and leave the education field in a mess.

Education Minister C Ravindranath had recently informed the state assembly that the move was aimed at improving the academic standards.

Earlier, the government had called a meeting with teaching and non-teaching staff associations to discuss the implementation of the report, but a majority of the representatives refused to support it.