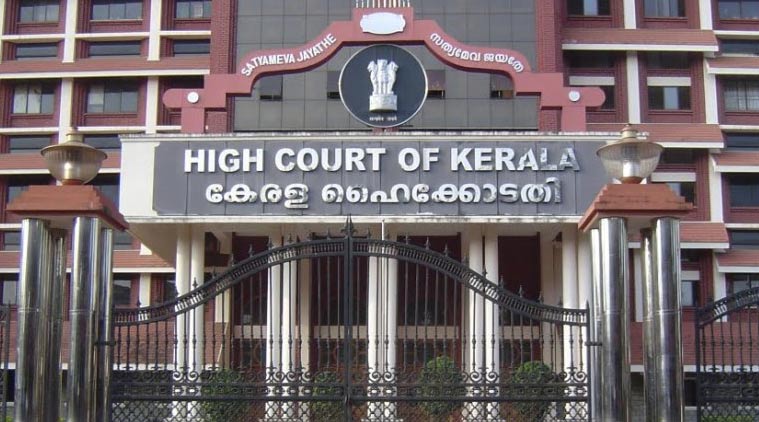 KOCHI Sept 11: The Kerala High Court on Monday directed the state government to file an affidavit detailing the steps taken on the complaint of a nun alleging that a bishop sexually abused her for three years.

It was in June, the woman alleged that Bishop Franco Mulakkal of the Roman Catholic Diocese in Jalandhar had sexually abused her several times between 2014 to 2016.

The court also asked the state government if adequate security was being provided to the woman and other nuns who are witnesses.

The PIL petitioners pleaded that the case be investigated quickly and justice be delivered to the woman.

Meanwhile, the protest fast, called by the Joint Christian Council here to put pressure on the government to act against the accused bishop, entered the third day. The fast is getting civil society support. On Monday, a Catholic nun came to the venue to express her support to the aggrieved.

“It’s most unfortunate that nuns have to take to the streets to get grave issues addressed. I myself in the past have brought to the attention of church higher ups, of certain undesirable things, but nothing happened,” said the Catholic nun.

The protest was called due to the fact that since the case was registered 76 days ago, the police have taken 12 statements from the victim and only one from the accused bishop.

An FIR was registered against the bishop and a 114-page detailed statement was taken from the nun and other inmates of the convent. However, Mulakkal has denied any wrongdoing.