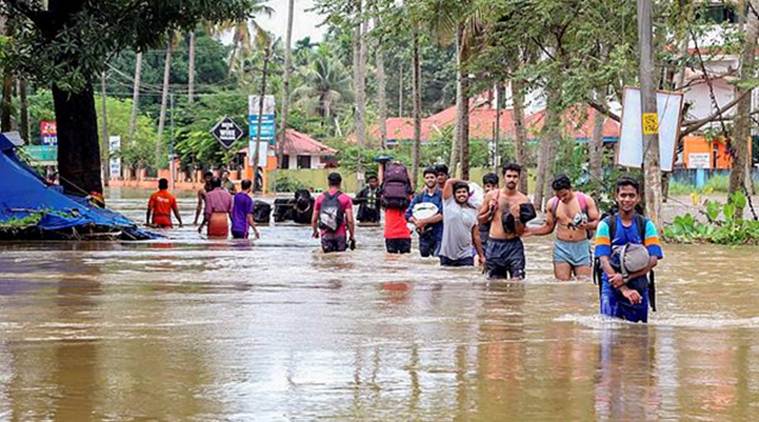 THIRUVANANTHAPURAM Sept 3: Outbreak of water borne diseases in Kerala have claimed seven lives since August 29, prompting the state government to issue an alert to the people to maintain extra vigil.

Around 350 people with suspected symptoms of leptospirosis took treatment in different parts of the state, and out of this more than 150 cases were tested positive in the last five days, health officials said.

Most cases of leptospirosis were reported from Kozhikode and Malappuram districts.

Those engaged in cleaning operations should take the prescribed dose of Doxycyclin, she said adding people should not go for self-medication if they catch fever.

Enough stock of the medicine was available in all health centres and government hospitals in the state, she added.

As many as 483 people have lost lives in the state since the onset of the monsoon on May 28 and 14 were still missing.