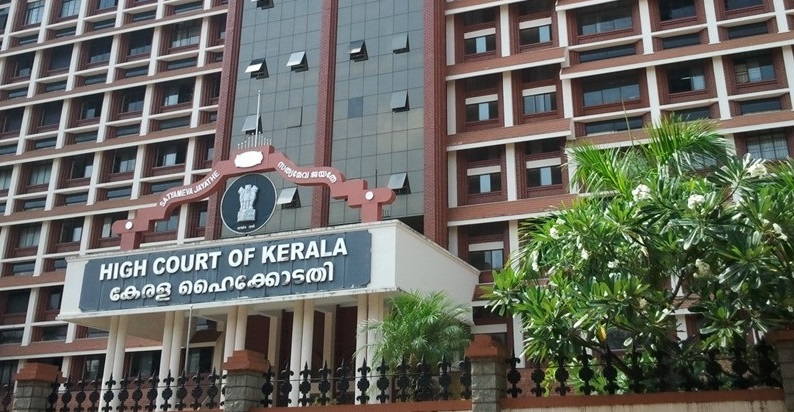 KOCHI March 12: The Kerala High Court Monday prohibited the use of flex and other non-biodegradable materials for campaigning throughout the state ahead of the Lok Sabha elections.

A division bench, comprising Chief Justice Hrishikesh Roy and Justice A K Jayasankaran Nambiar, gave the interim order while considering a plea seeking a ban on the use of flex and other ecologically harmful materials for the upcoming polls.

In his petition, Shyaam Kumar from Aattingal in Thiruvananthapuram district sought the urgent intervention of the court to prohibit their use in the state in the ongoing election campaign.

He submitted that such ecologically harmful materials would be widely used in the election campaign if there was not an urgent intervention of the court.

Political parties and the candidates have already started the campaign for the elections to the 17th Lok Sabha, being conducted in seven phases across the country from April 11 to May 19.