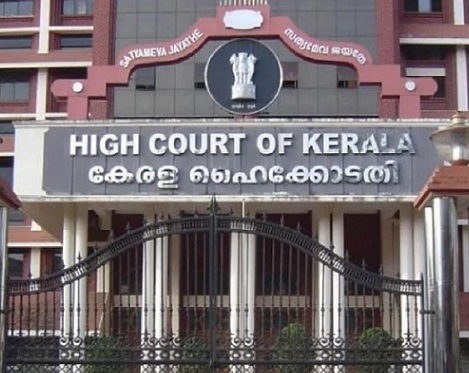 He is one of the four accused in the rape case of a parishioner.

As well as surrendering his passport, Job Mathew was also asked to present himself before the investigating officer once every week.

The first to be nabbed in the case on July 12, Job Mathew had since been lodged at the Pathanamthitta district jail.

Last week a magisterial court in Thiruvalla had rejected his bail, following which he approached the high court.

In this case the Crime Branch has charged four Kerala priests, including the two who has now secured bail while Father Sony (Abraham) Varghese and Father Jaice K. George who moved the Supreme Court, have managed to get a stay order on their arrest till their petition is finally disposed.

The victim who regularly visited the church had accused five priests of sexually abusing her for a decade. Her husband had filed the complaint.

It was one priest in the beginning who first exploited her and then started blackmailing her.

When she sought help from another priest, he too, threatened her and shared her contact with a fellow priest and she was eventually victimised by five of them.

The National Commission for Women is monitoring the case. One of the priests escaped action as the victim had mentioned only four names, according to the police.