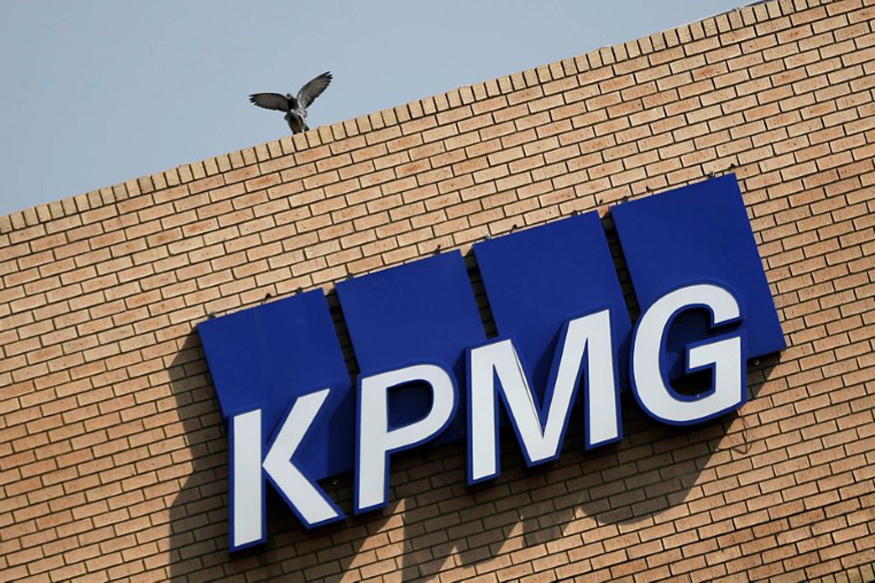 Thiruvananthapuram Sept 1: The Kerala government has decided to appoint KPMG, one of the largest professional service companies in the world, as project consultant partner for rebuilding the state ravaged by massive floods.

Tata Project Ltd was entrusted with the task of reconstructing roads, buildings and bridges destroyed in the rain fury at Pamba, the foothills of famous Lord Ayyappa shrine in Sabarimala.

Announcing the cabinet decisions in this regard at a press conference here today, Chief Minister Pinarayi Vijayan said the services of KPMG for projects related to revamping the state would be free of cost.

A high-level committee with Chief Secretary Tom Jose as chairman would be constituted to supervise the reconstruction work at Pamba and to ensure its completion on a time-bound basis in view of the annual Mandala-Makkaravillku pilgrimage season at Sabarimala shrine which begins on November 17, he said.

Admitting that fund mobilisation for rebuilding the rain-ravaged state was a challenge, the Chief Minister said it was decided to raise funds from foreign countries where Kerala expatriates live in large numbers.

A minister and necessary officials would be deployed for mobilising funds from countries such as the UAE, Oman, Bahrain, Saudi Arabia, Qatar, Kuwait, Singapore, Malaysia, Australia, New Zealand, the UK, Germany, USA and Canada.

It was decided to conduct fund-raising drives in key towns in the country in cooperation with local associations of Keralites. Similar programme also would be held in educational institutions in the state on September 11, he said.

The total amount received towards the Chief Minister’s Disaster Relief Fund (CMDRF) has touched Rs 1,026 crore, he said. Rehabilitation of displaced persons has to be completed fast, Vijayan said adding the government would make available a loan of Rs one lakh each to those families who have lost household articles in the flood.

The government would bear the interest part of the loan and for this purpose it would sign an agreement with a consortium of banks.

With an objective of providing financial assistance to small scale traders and businessman affected by the floods, the government would make available a bank loan of Rs 10 lakh.

It was estimated that the loss and damage due to the massive flood, worst in the century, would be much more than the 2018-19 annual plan outlay which stood at Rs 37,247.99 crore. As many as 483 people have lost lives in the state since the onset of monsoon on May 28 and 14 were still missing.