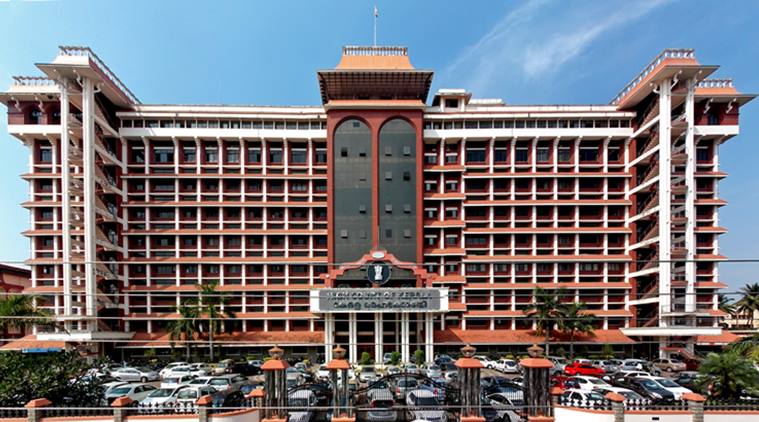 KOCHI Aug 2: “Compulsory confession” as a condition for fulfilling other spiritual and temporal needs of the laity prevalent in many churches must be declared  unconstitutional, said a PIL filed in the Kerala High Court.

In his petition, CS Chacko submitted that imposing implied or expressed compulsion on a member of a church to confess sins before a priest or any other person for that purpose was nothing but an infringement of the Right to Privacy.

The petitioner said a member of the respondent churches, who does not turn up for confession before a priest has to live in apprehension that their spiritual and temporal needs would be denied by the Church whenever they are in need of it.

He submitted that at times, a member would be in want of such spiritual needs in worrisome situations in their lives.

The threat of undeclared sanction by the church and isolation from society in which they live creates a feeling of fear in the minds of such members, he said.

This ‘menace’ of getting oneself and the family into trouble would emotionally compel a member to go and confess before a priest, he submitted.

“This is nothing but depriving one of the Right to Privacy and a violation of one’s fundamental rights under Article 21 and 25(1) of the Constitution,” he said.

The petitioner said he moved the High Court as the practise of compulsory confession is a matter affecting the interest of the members of the Church at large.

The petition comes a week after the National Commission for Women (NCW) recommended abolishing the practise of confessions in churches, saying it can lead to blackmailing of women.

The recommendations come in the backdrop of a rape case against four priests of the Malankara Orthodox Syrian Church, who have been accused of sexually exploiting a married woman belonging to their church.

The issue came to the fore after the victim’s husband wrote to the church, alleging that the priests blackmailed and abused his wife by using her confession.