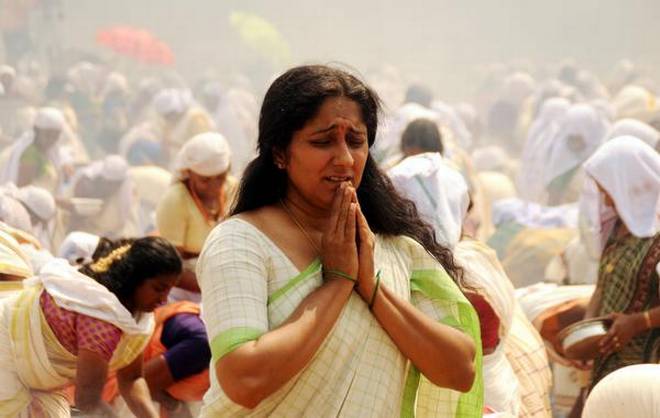 THIRUVANANTHAPURAM Feb 12: The Attukal pongala festival will begin in Thiruvananthapuram on Tuesday. The singing of Thottam pattu, kappu kettu and kudiyiruthal at 10.20 pm will set the ball rolling for the ten-day festival.

The pongala ritual held as part of the festival will be held on February 20. 40 lakh devotees from across the globe are expected to offer pongala to Attukal Bhagavati. The festival will conclude on Feb 21.

Actor Mammootty is expected to inaugurate the cultural programmes to be held as part of the festival in Amba, Ambika and Ambalika auditoriums.

In order to facilitate the devotees, the KSRTC will operate special services to Attukal temple from February 12 to 21.

The district administration has banned the usage of plastic in the festival zone.

An official said that information has been passed to head of other states to follow green protocol during the festival.

Chief Minister Pinarayi Vijayan will reach Attukal at 3.30 pm today to evaluate the arrangements for the festival.